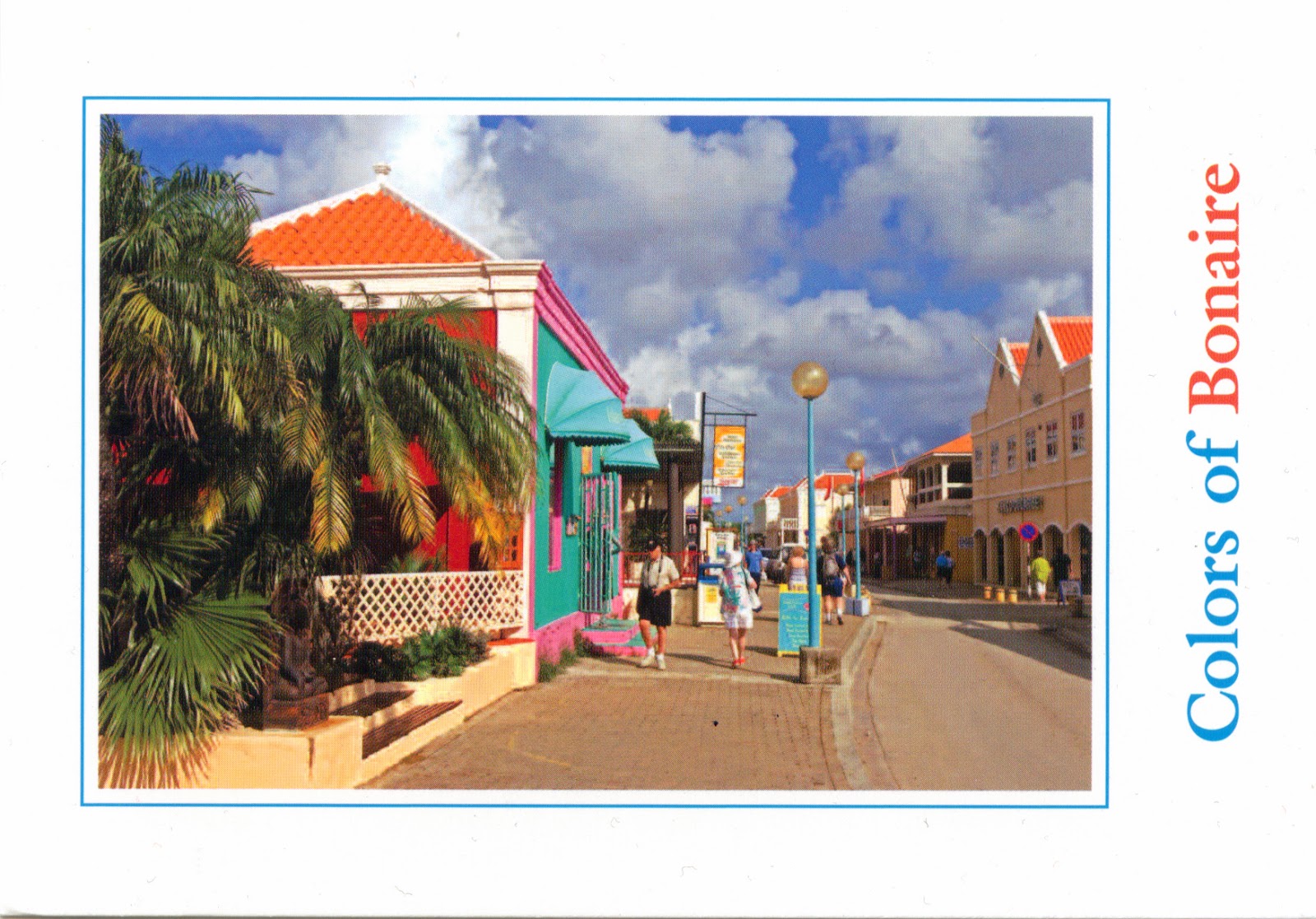 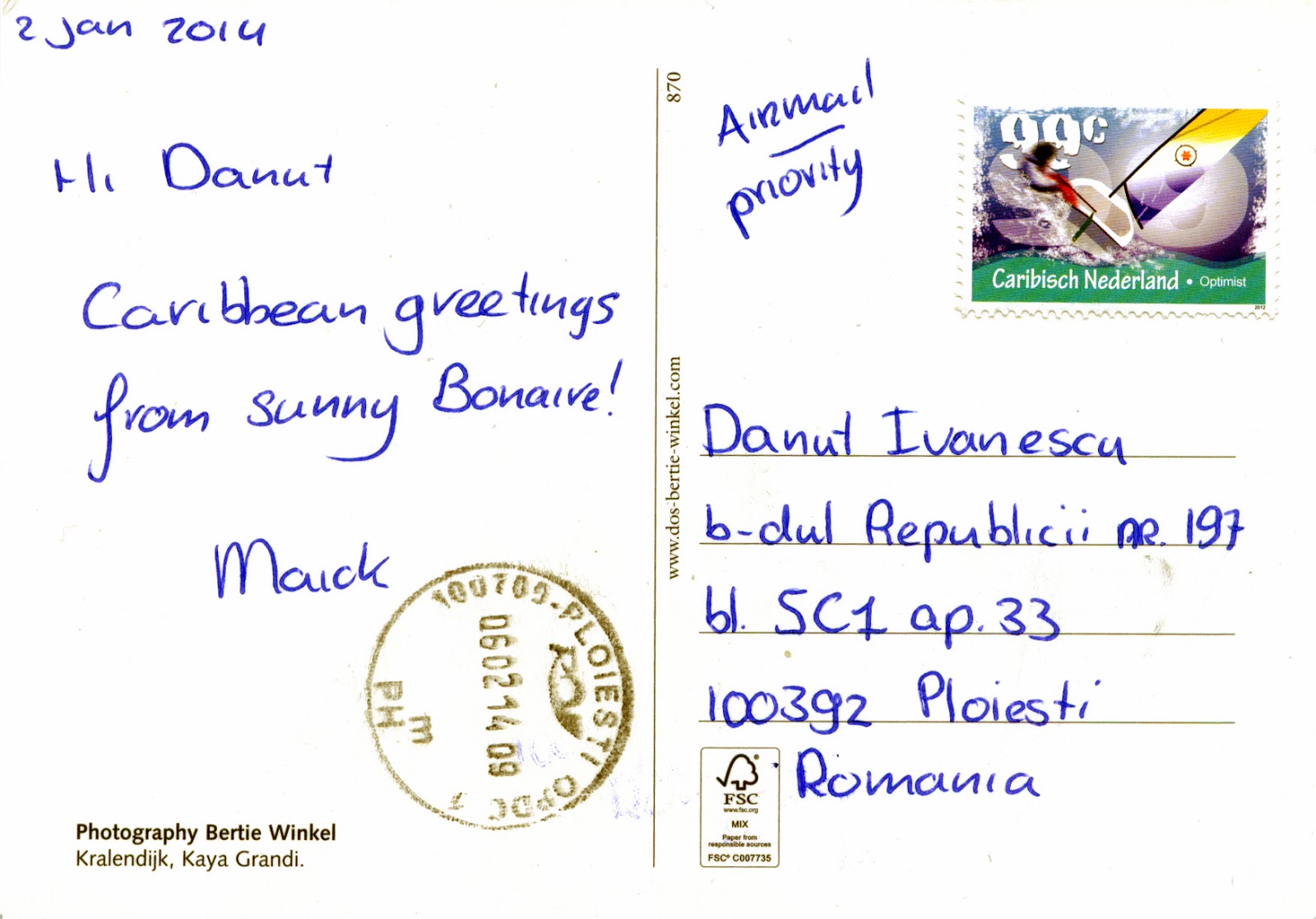 Located in Carribean Sea, at only 80km north of Venezuelan coast, and 48km est of  Curaçao, Bonaire is a island that, together with the uninhabited islet of Klein Bonaire, forms a special municipality of the Netherlands, as also Sint Eustatius and Saba. Actually the three form the Caribbean Netherlands, known also as the BES islands. As an aside, in the Carribean Sea are located other three islands under Dutch sovereignty, but which are constituent countries of the Kingdom of the Netherlands (namely are equal in status with The Netherlands, as partners within the kingdom): Aruba, Curaçao, and Sint Maarten. All six islands are named Dutch Caribbean, and formed the Netherlands Antilles until the country's dissolution on 10 October 2010. 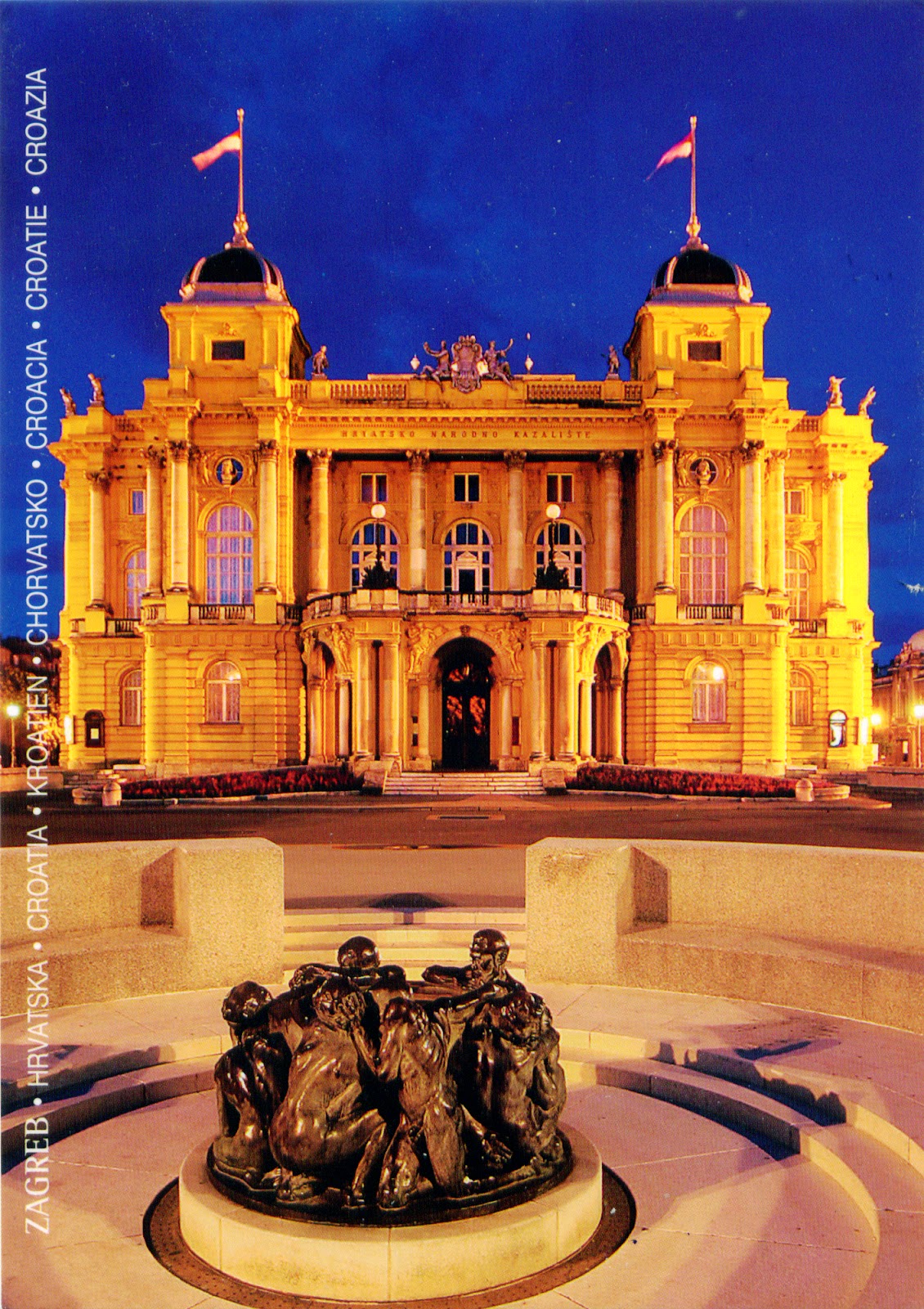 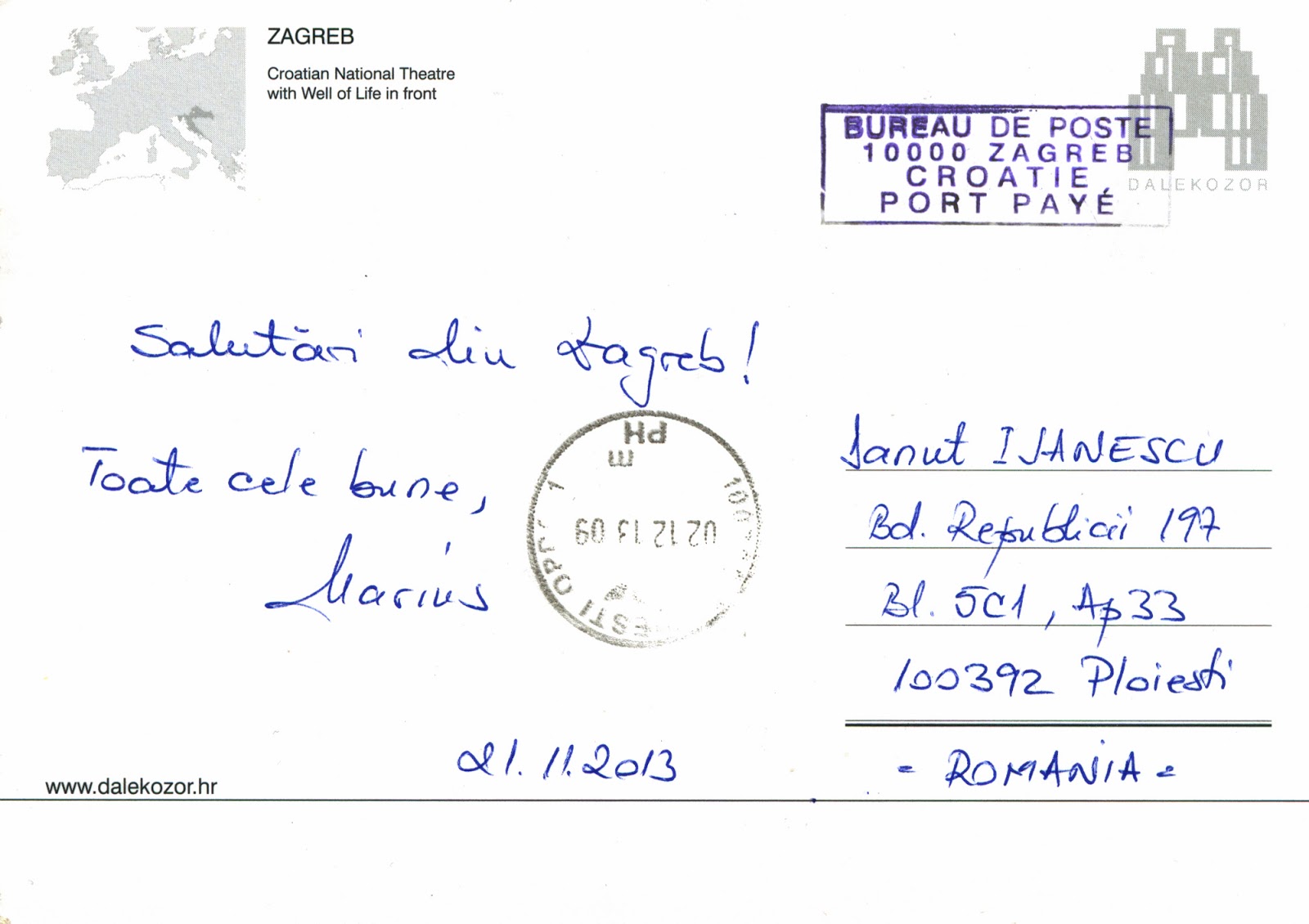 As the largest city of Croatia, Zagreb occupy, of course, leading economic position in the country, making it a global and cosmopolitan metropolis. This thing, but mostly its status as the capital, its history and its cultural tradition, are all reasons to consider it not only an important centre of Croatian culture, but also of Europe and the world. In addition to museums, galleries, schools and places of worship, there are about 20 permanent or seasonal theaters and stages in Zagreb, the most important being the Croatian National Theater, built in 1895 and opened by emperor Franz Joseph I of Austria. 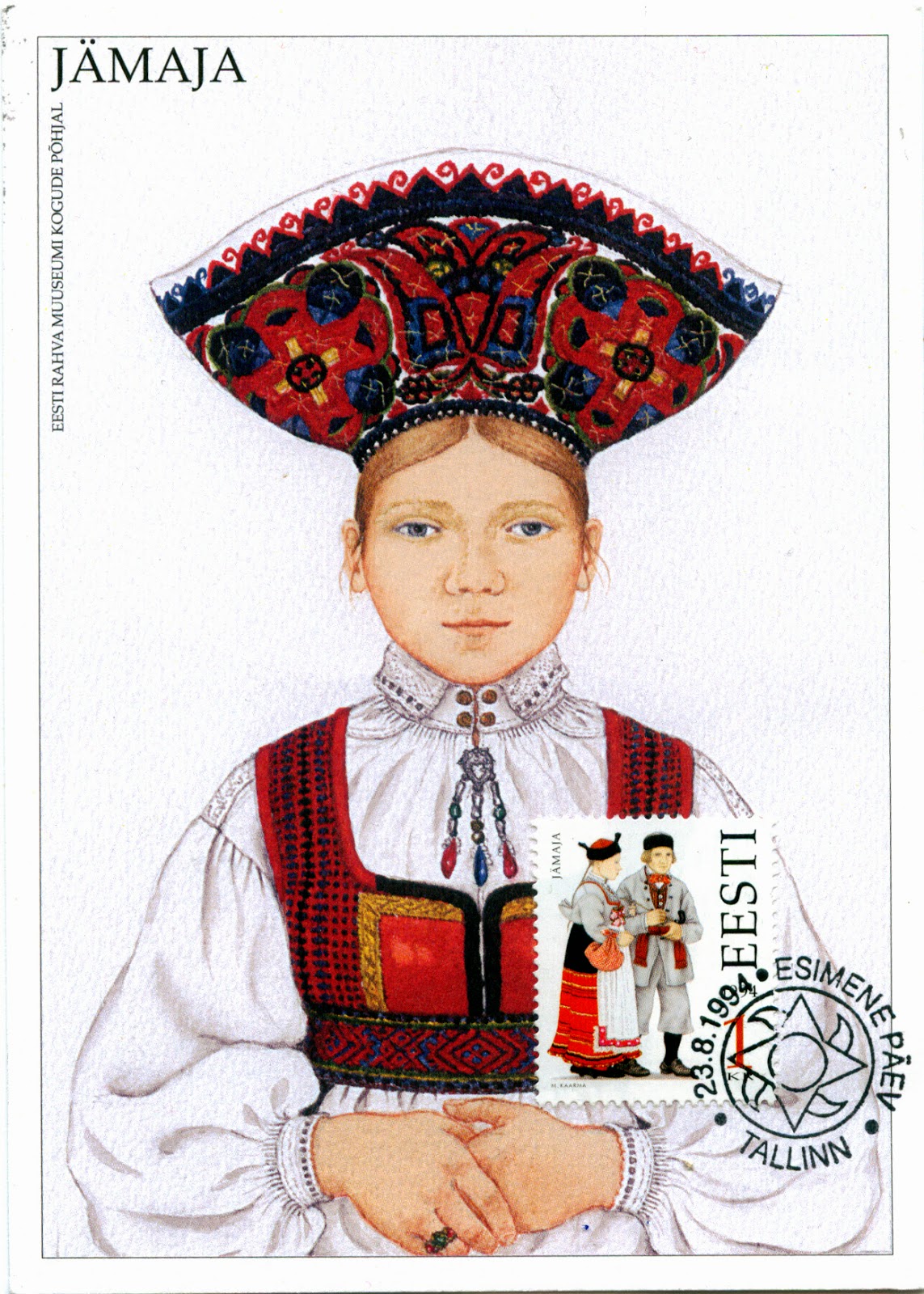 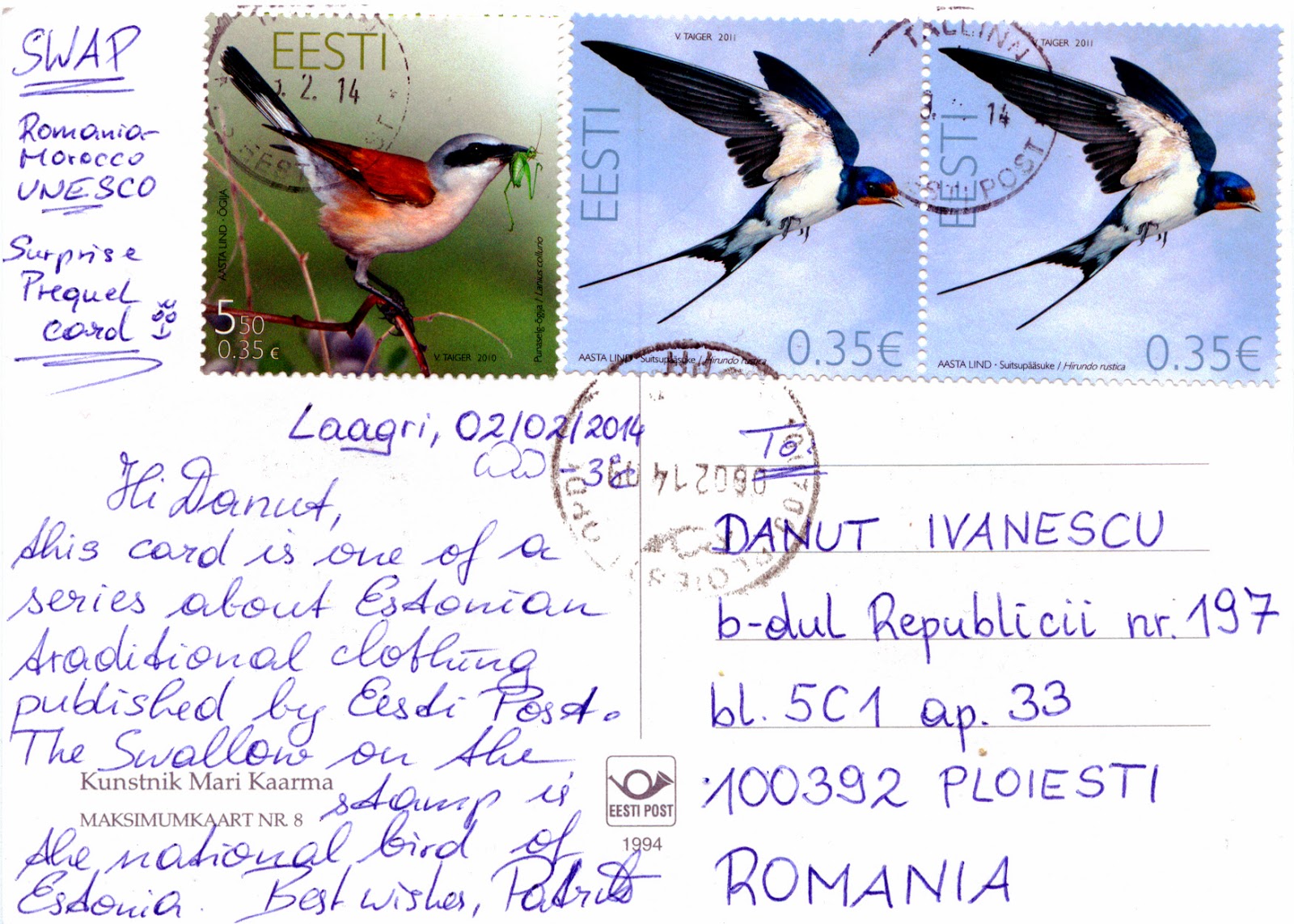 Estonians are a Finnic people and have strong ties to the Nordic countries, stemming from important cultural and religious influences gained over centuries during Scandinavian and German rule and settlement. Even so, Estonian traditional costumes have a lot in common with the ones of Latvians and Lithuanians, and are divided into four main groups, which have their origins to the ancient tribal differences: Southern, Northern, Western Estonia, and the Islands. On the other hand, as in many other ethnic groups, both everyday and festive clothing constitute a complicated system of signs, referring to the wearer’s national belonging, social status, age and marital status. Actually today each parish has its own traditional clothing, developed between 17th and 19th centuries. 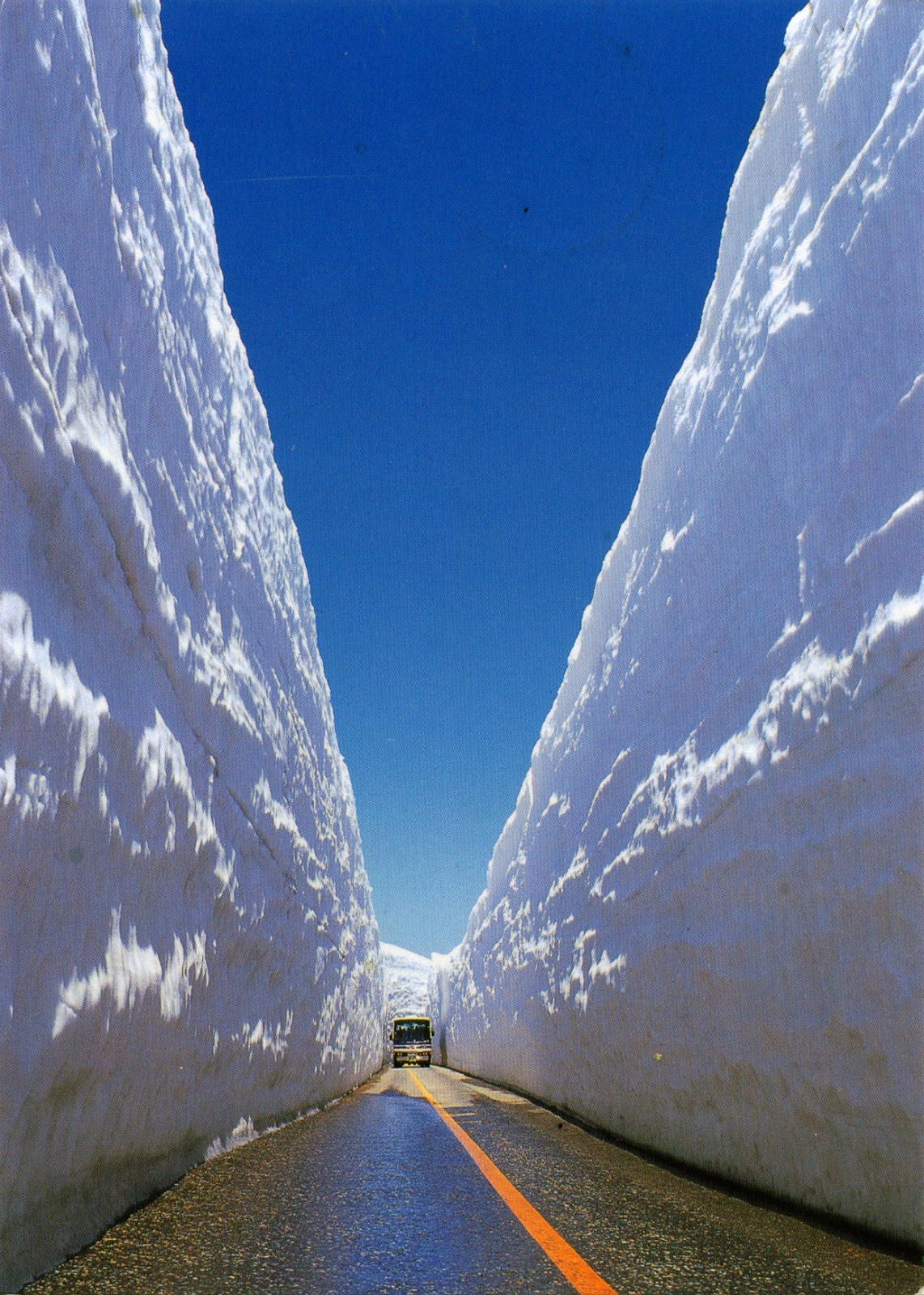 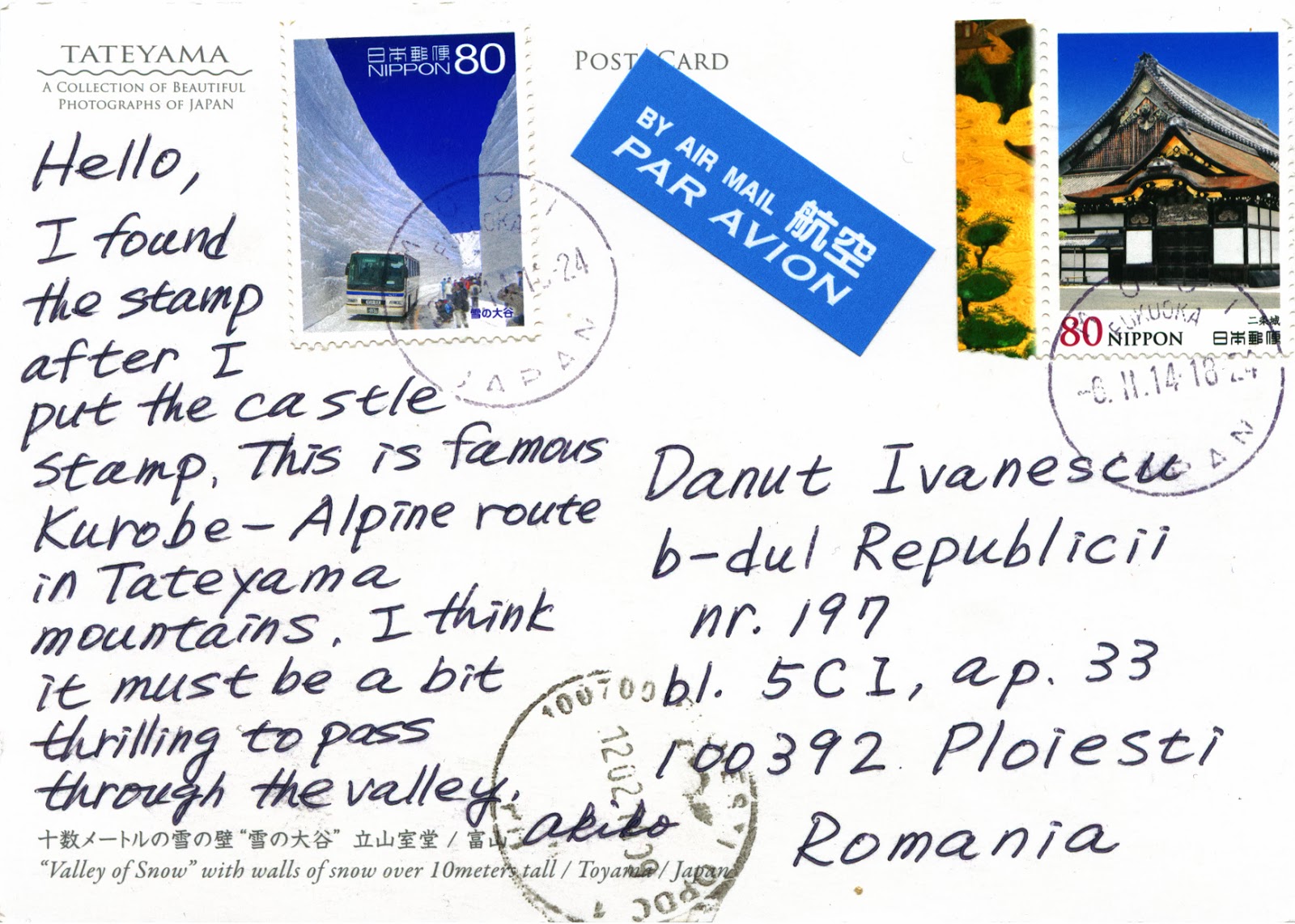 The Tateyama Kurobe Alpine Route, known also as the "Roof of Japan", is a famous mountain sightseeing route between the cities Tateyama and Ōmachi, in the center of the island of Honshu. The route, opened in 1971, is just 37km in length, but the vertical interval is as large as 1,975m. The route is carefully built so that the surrounding environment is not damaged. Consequently, three lines go entirely under tunnels. Among them, two are trolleybus lines, the only ones in use in Japan. The route goes through Tateyama in the Hida Mountains with a lot of scenic sites, including Kurobe dam. Currently, the route is purely a sightseeing one, only used by tourists, especially that the Tateyama Kurobe area is a national park with protected flora and fauna. 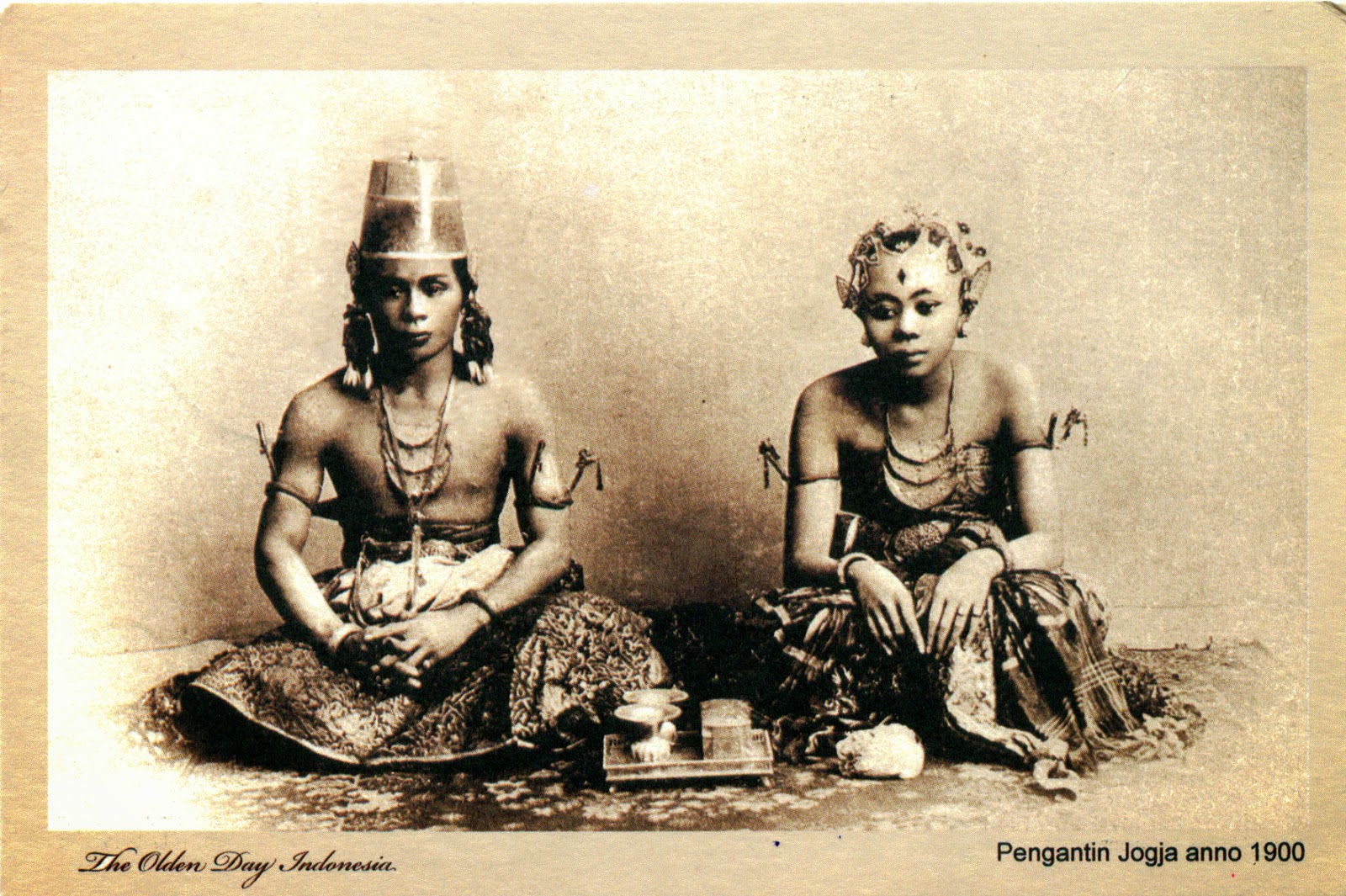 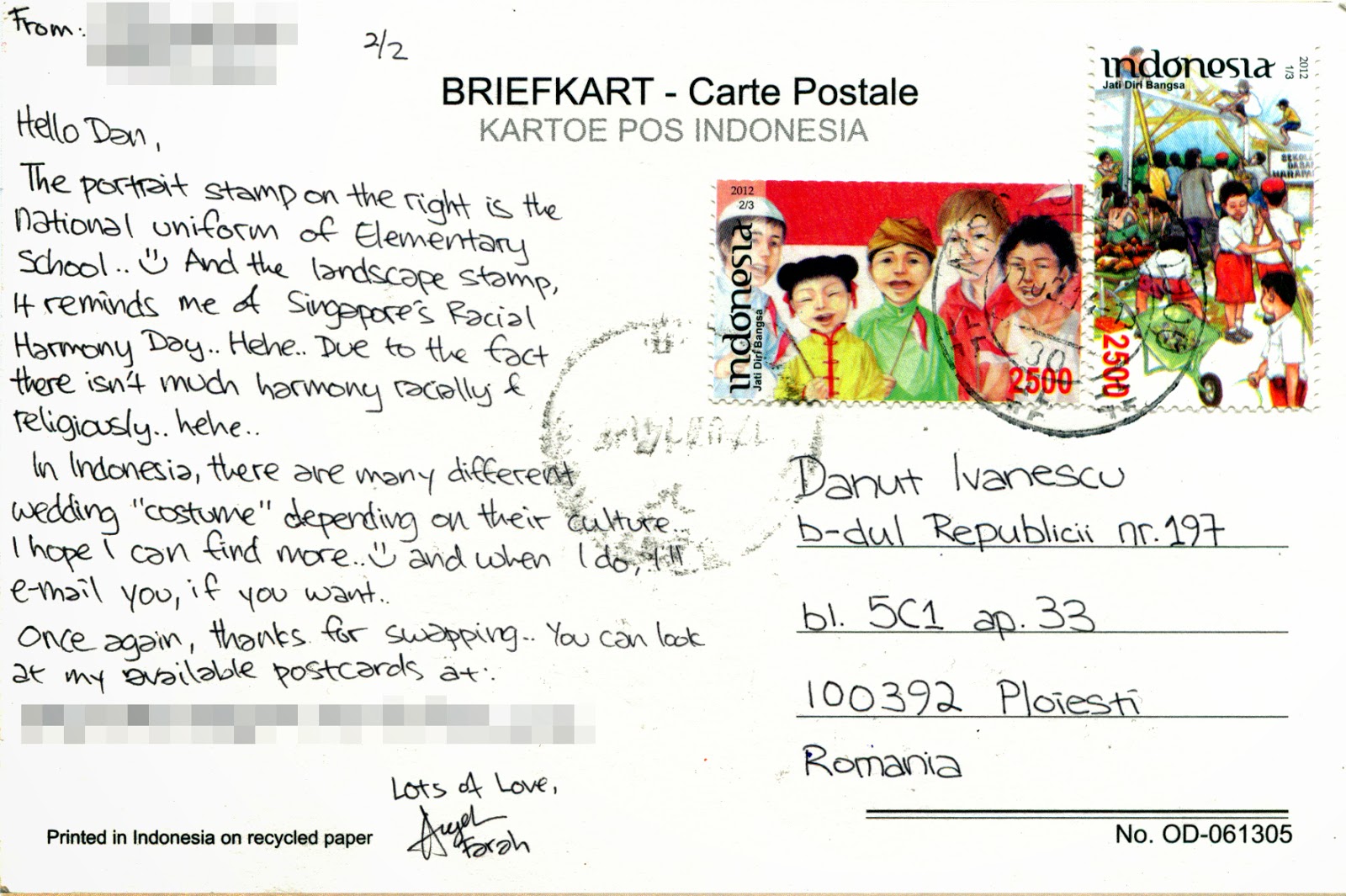 "The Olden Days Indonesia" is a series comprising wonderful reproductions of postcards issued at the beginning of the 20th century. The couple shown in the first of these was immortalized, undoubtedly, with a special occasion. On the original, published by J. art shop Sigrist from Jogja (today Yogyakarta), is written "Javaansche Bruid en Bruidegom - Temanten laki en prampoean di poelo Djawa" (i.e. "Bride and groom in Java"). Actually the photo don't show an ordinary bridal couple - even if, as far as I know, the two were not identified (nor the photographer) - but a patrician one, and this thing is proven by the clothes, a typical kraton (royal palace) wedding dress of Yogyakarta.

Both of them wears a gold bracelet on arm, with a dragon head. Ornament worn on the chest is a gold necklace with a three objects, called calendar. The ear jewelry, sumping, are shaped like wings and leather images are painted with golden color. The hat worn by the groom, kuluk, is made of glass. Batik patterns are used quite unique as well . The bride is dressed in dodotan (Javanese traditional clothes of batik) and bun bokornya as motif headdress, with a special frilly headdress cassowary feathers, decorated with flowers and jebehan bight. 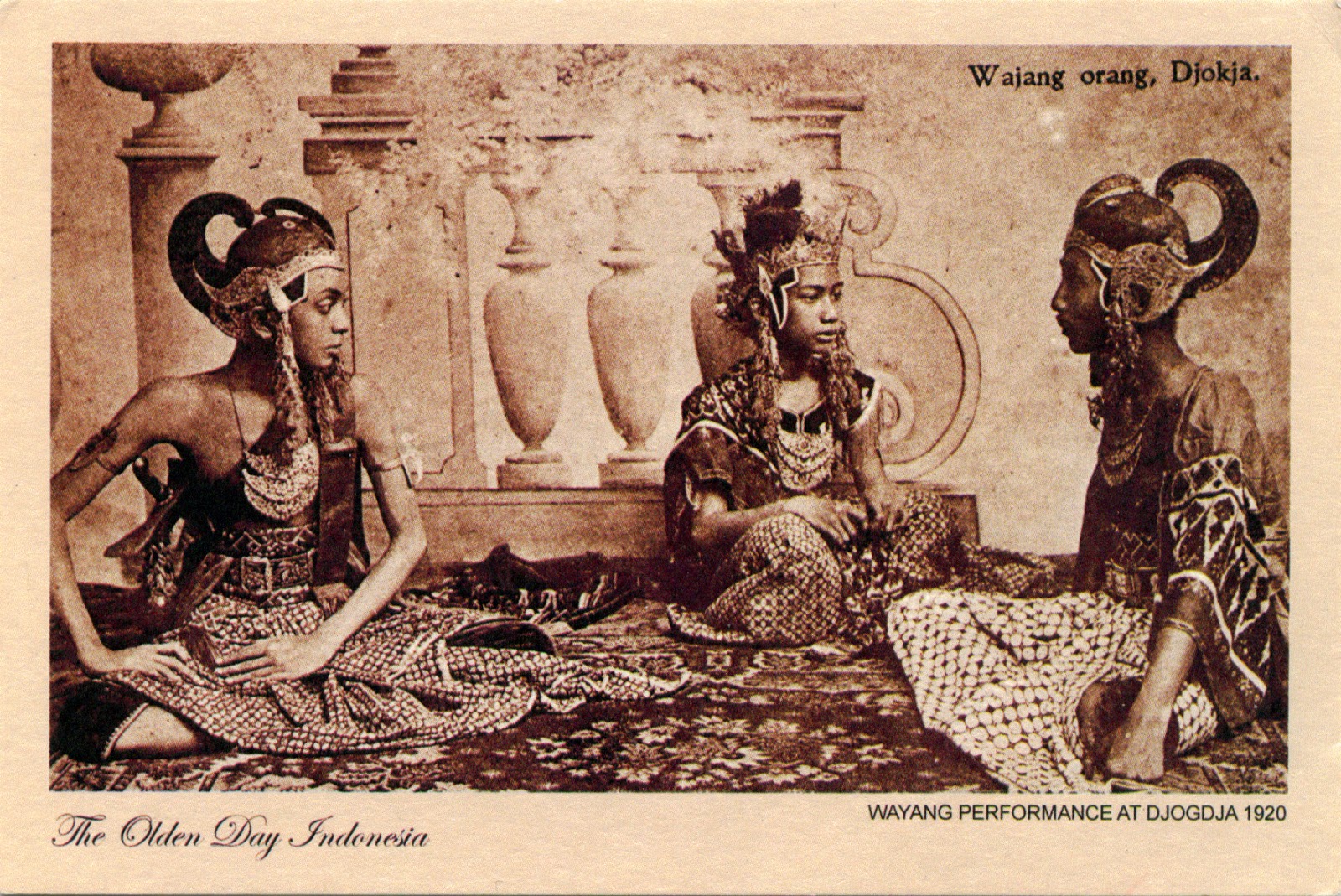 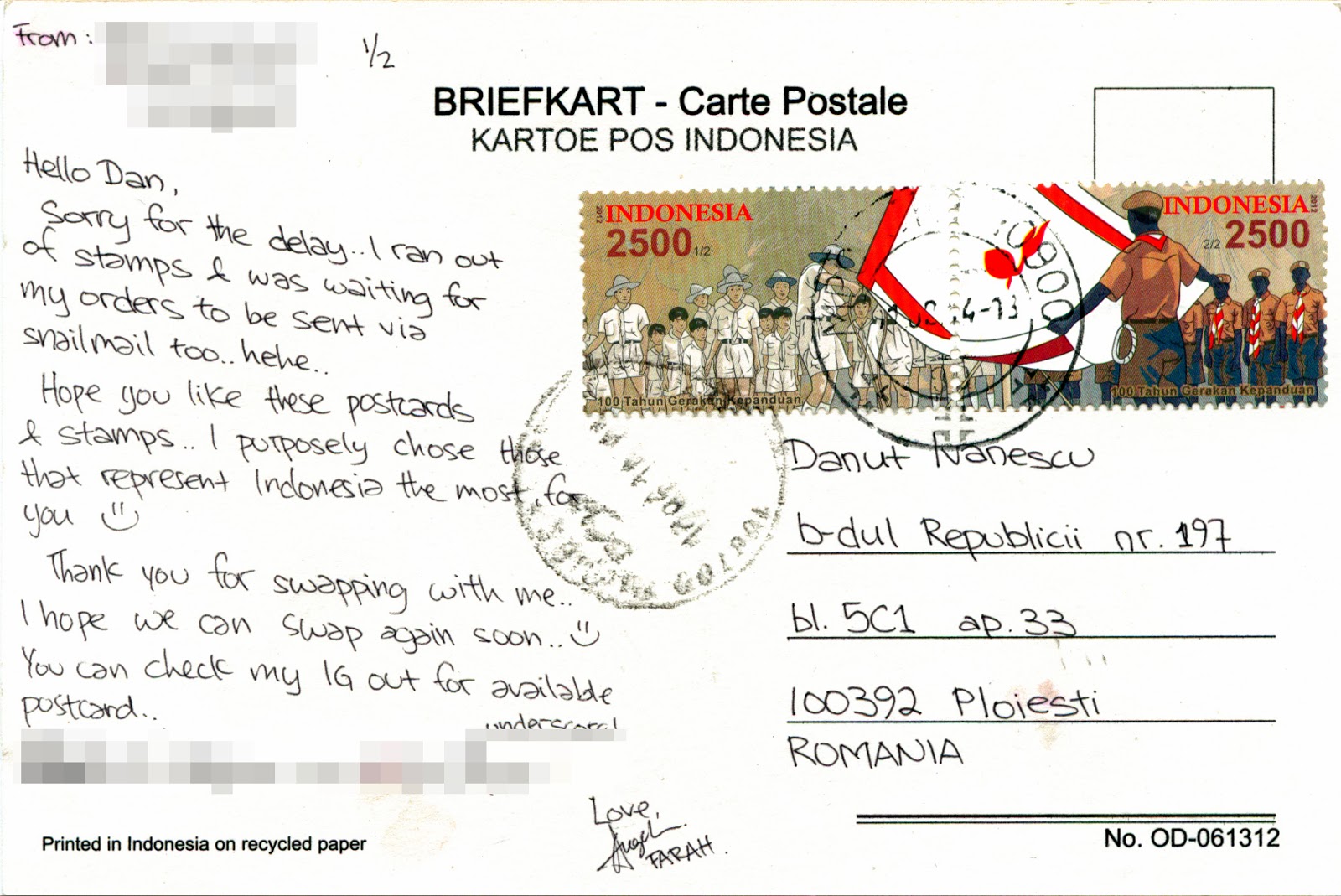 In the second postcard is a wayang orang performance in the same city, in 1920. Wayang (which means shadow) is a Javanese word for particular kinds of theatre. About wayang kulit, or shadow puppets, I wrote here. Wayang wong (in Javanese), or wayang orang (in Indonesian - literally means "human wayang") is a type of unmasked dance theatrical performance, with themes taken from episode of Ramayana or Mahabharata. Performances are stylised, reflecting Javanese court culture. Garrett Kam, a Hawaii-based teacher and performer of Javanese dance, wrote in a article in 1982: "Wayang wong dance drama in the central Javanese Kraton (royal court) of Yogyakarta represents the epitome of Javanese aesthetic unity. It is total theatre involving dance, drama, music, visual arts, language, and literature. A highly cultured sense of formality permeates every aspect of its presentation". Originally, it was performed only as an aristocratic entertainment in palaces of Yogyakarta and Surakarta, the first court dance drama, Gondorwedoyo (Scent of the Heart), being presented under the personal direction of Hamengku Buwana I in the 18th century. In the course of time, it spread to become a popular and folk form as well. 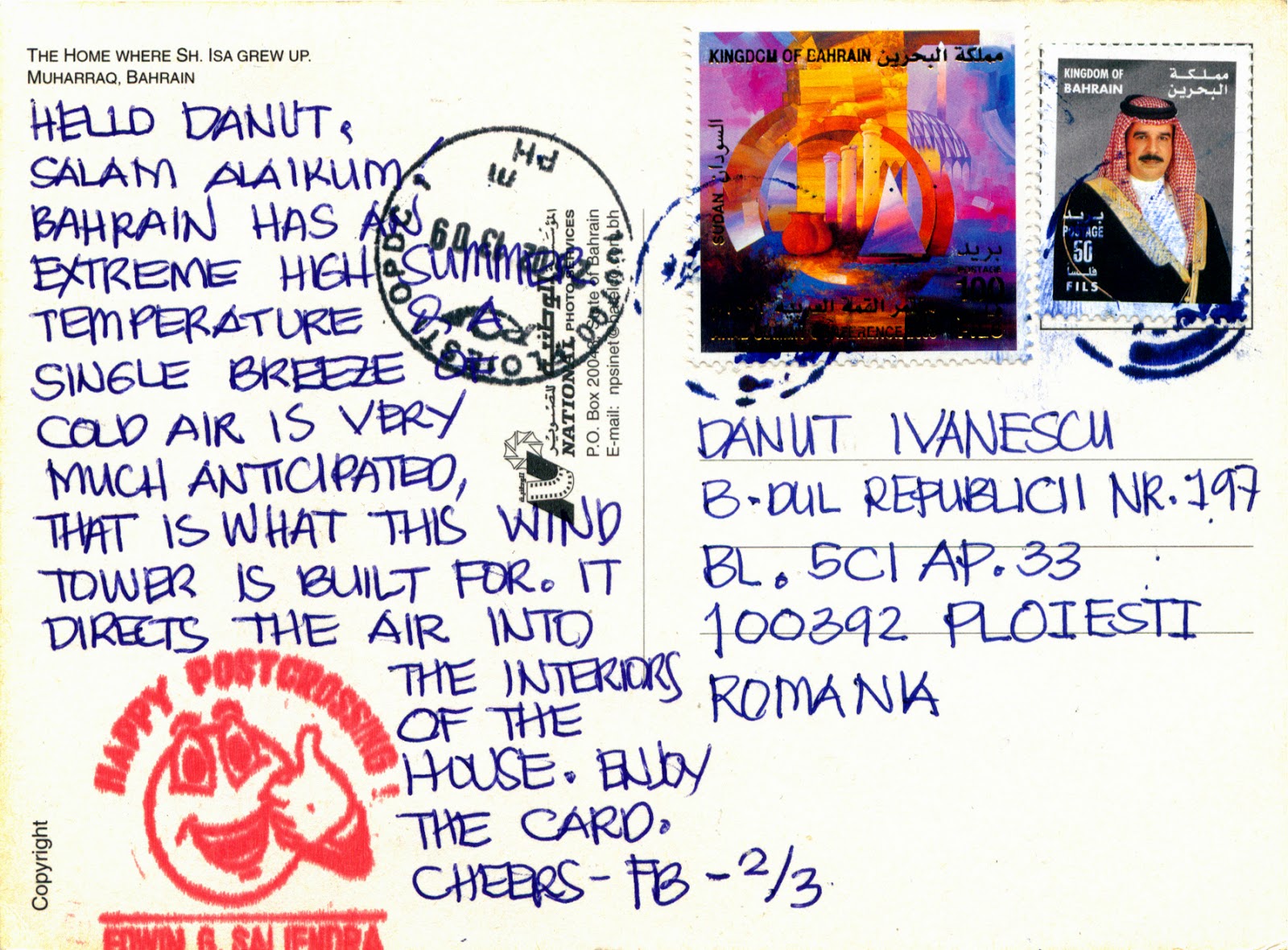 Located on the island with the same name, Muharraq (literary "burned down" in Arabic) has long been a centre of religiosity, and even the capital of Bahrain until 1923, when it was replaced by Manama. Its origins goes back to the time of Dilmun (Telmun) 5,000 years ago, but the city became important during the era of Tylos, when Bahrain came under domination of the Seleucid Empire. By the 5th century AD, it had become a major centre of Nestorian Christianity. 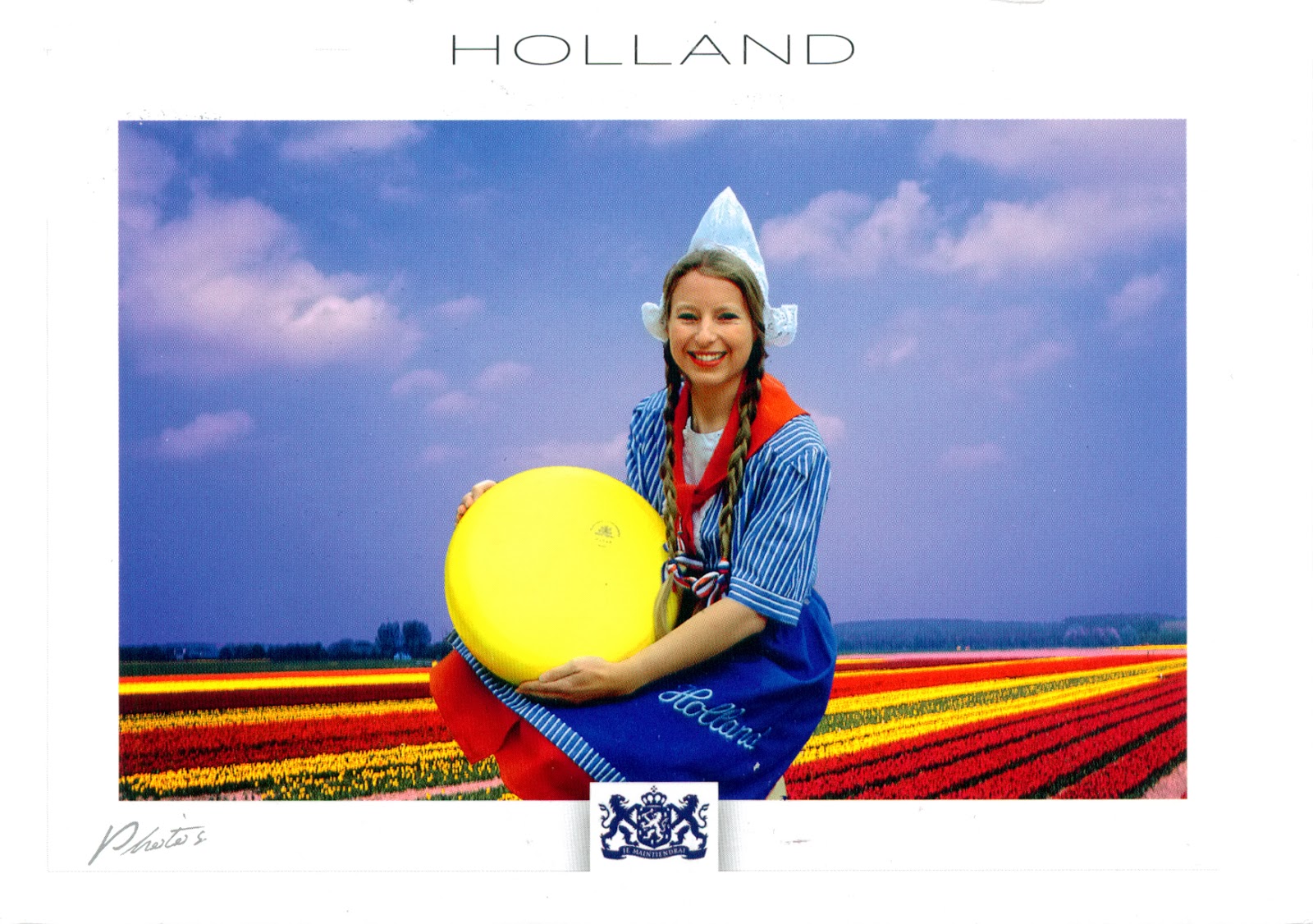 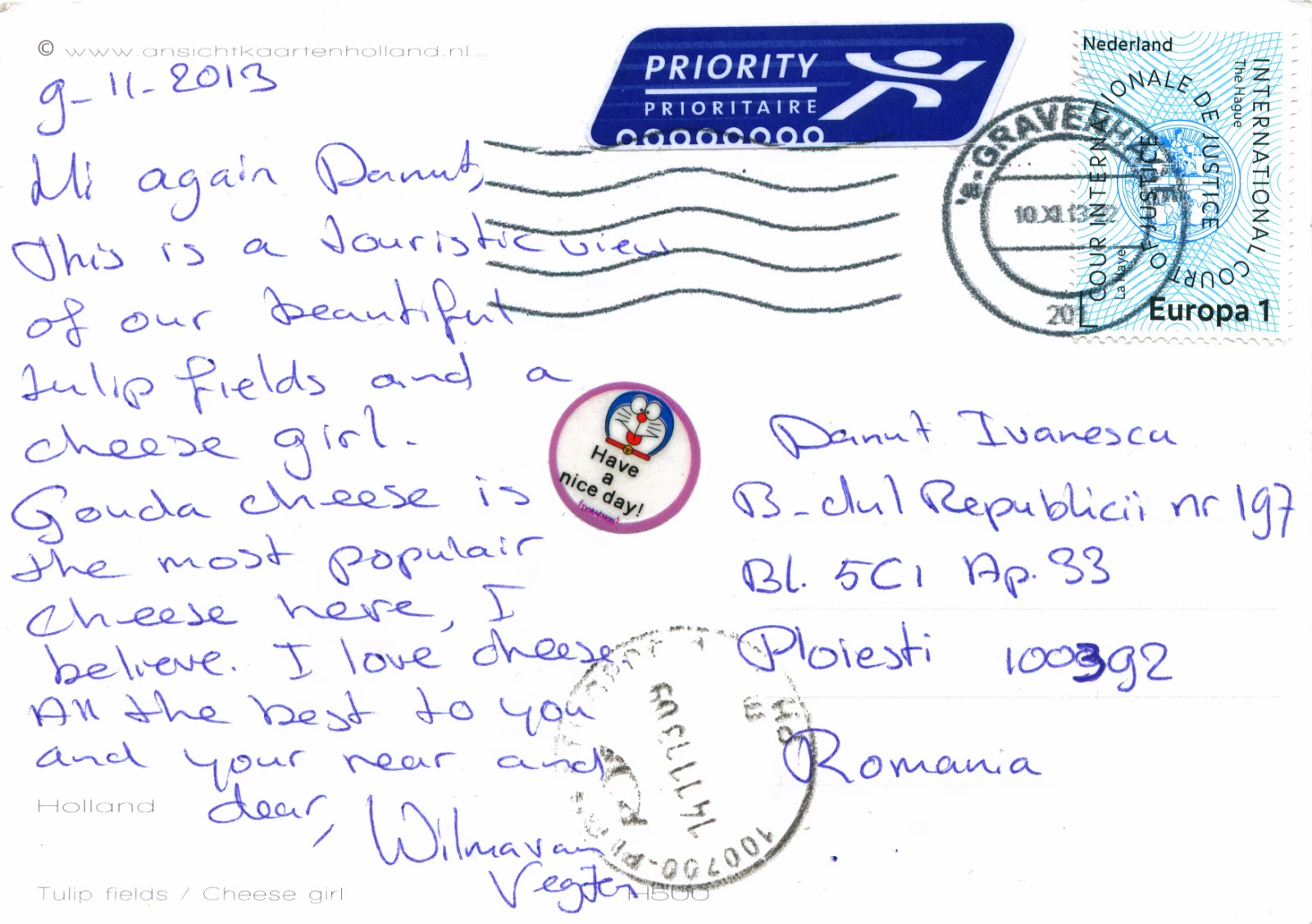 As wrote Wilma, this is, obviously, a touristic postcard, following three clichés about Netherlands: the tulips, the cheese and the Dutch bonnet. But it fully attains its purpose, because the image is catchy, and the bright colors and the pleasant smile, added for diversity, on the house, successfully contribute to the overall impression. From the first glance, you say, dreamy or enthusiastic, "I want to see this country." Am I wrong? 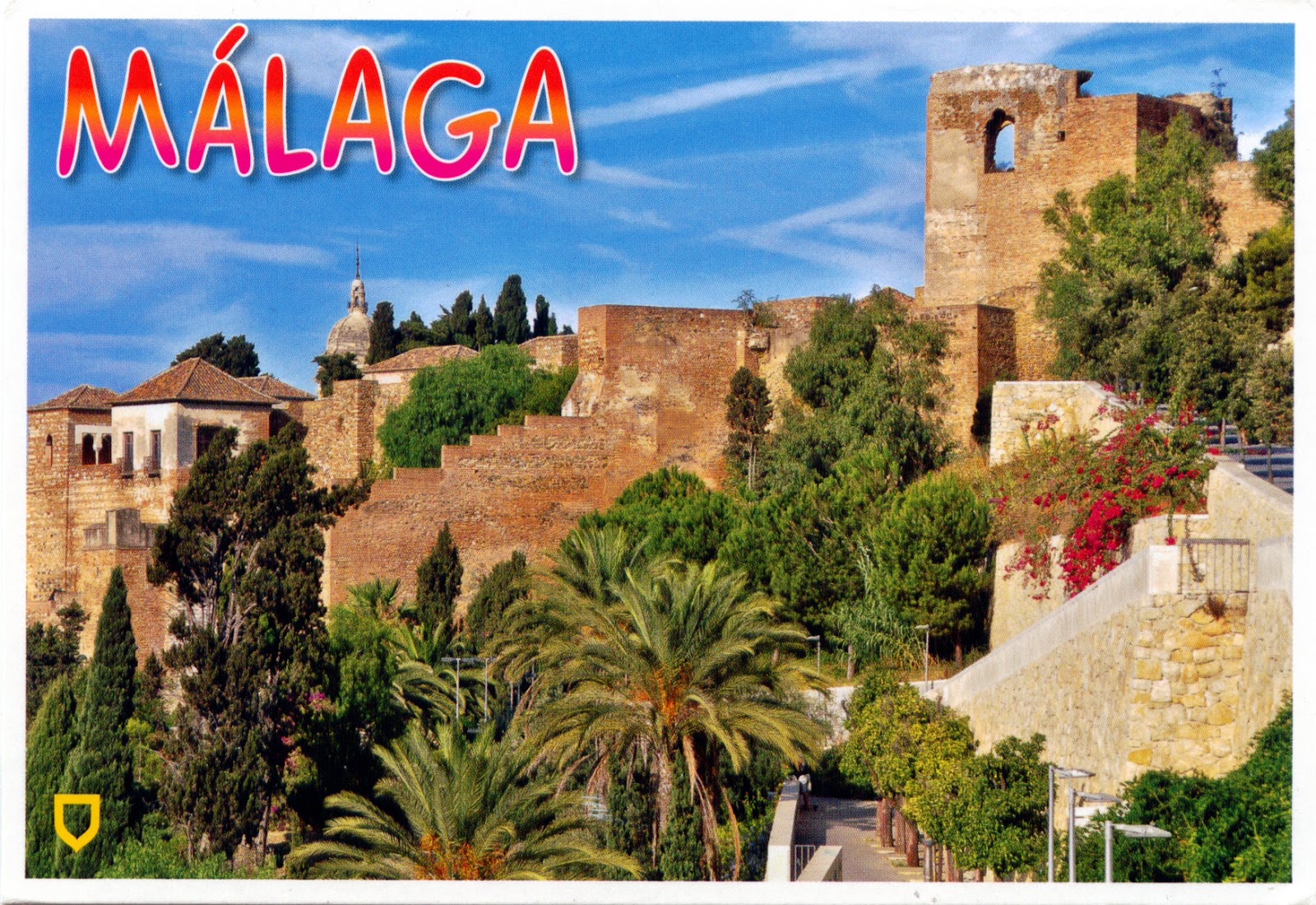 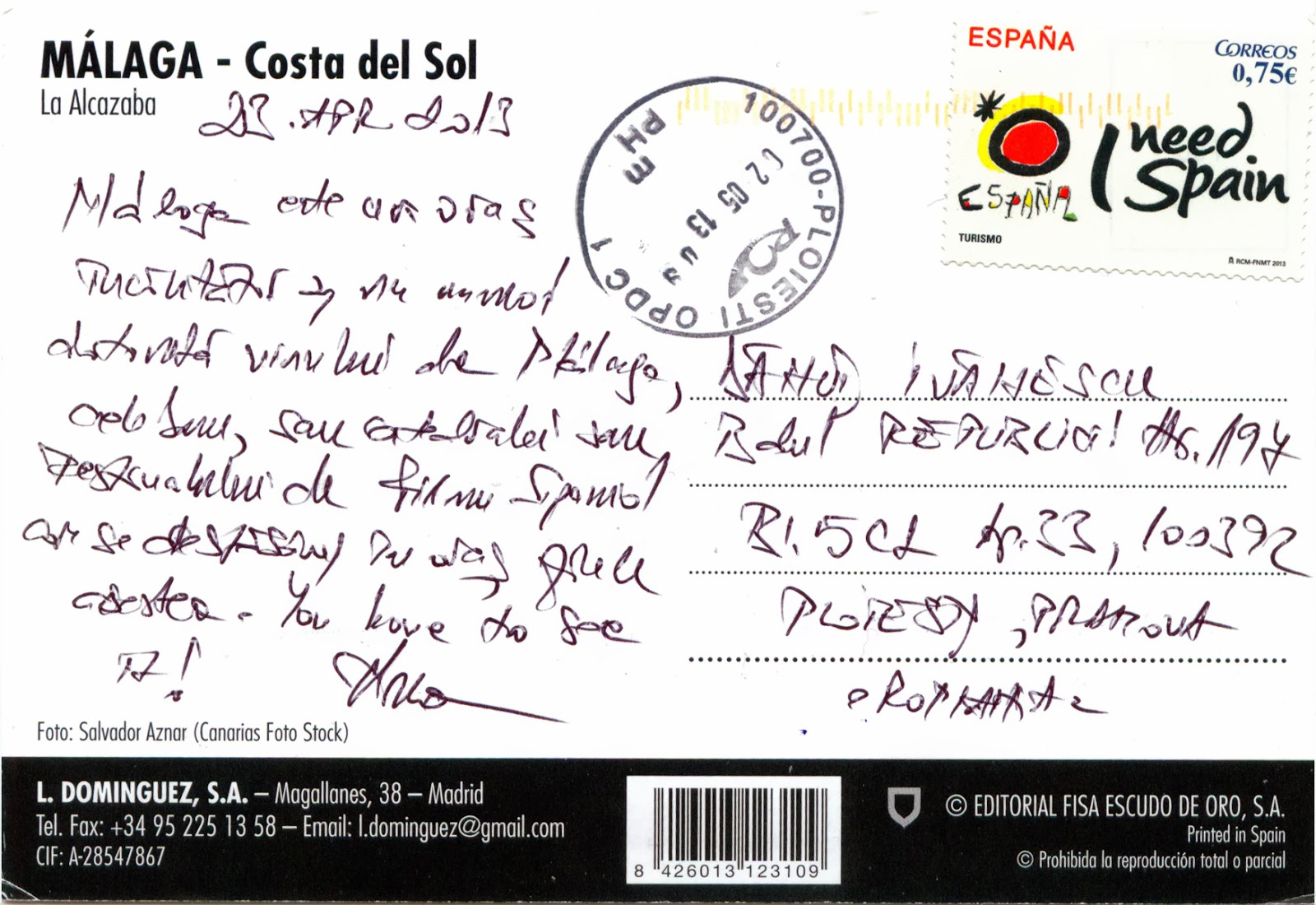 Located on the Costa del Sol (Coast of the Sun) of the Mediterranean, at about 100 km east of the Strait of Gibraltar and about 130 km north of Africa, Málaga enjoys a subtropical-mediterranean climate and has a history of about three millennia. Founded by the Phoenicians, reached under the hegemony of Ancient Carthage, then was ruled by the Roman Republic and later the Roman Empire. After the fall of the empire, it was ruled first by the Visigoths and then by the Byzantine Empire, and in the 8th century was conquered by Moors, as most part of the Iberian Peninsula. In 1487 it again came under Christian rule in the Reconquista. 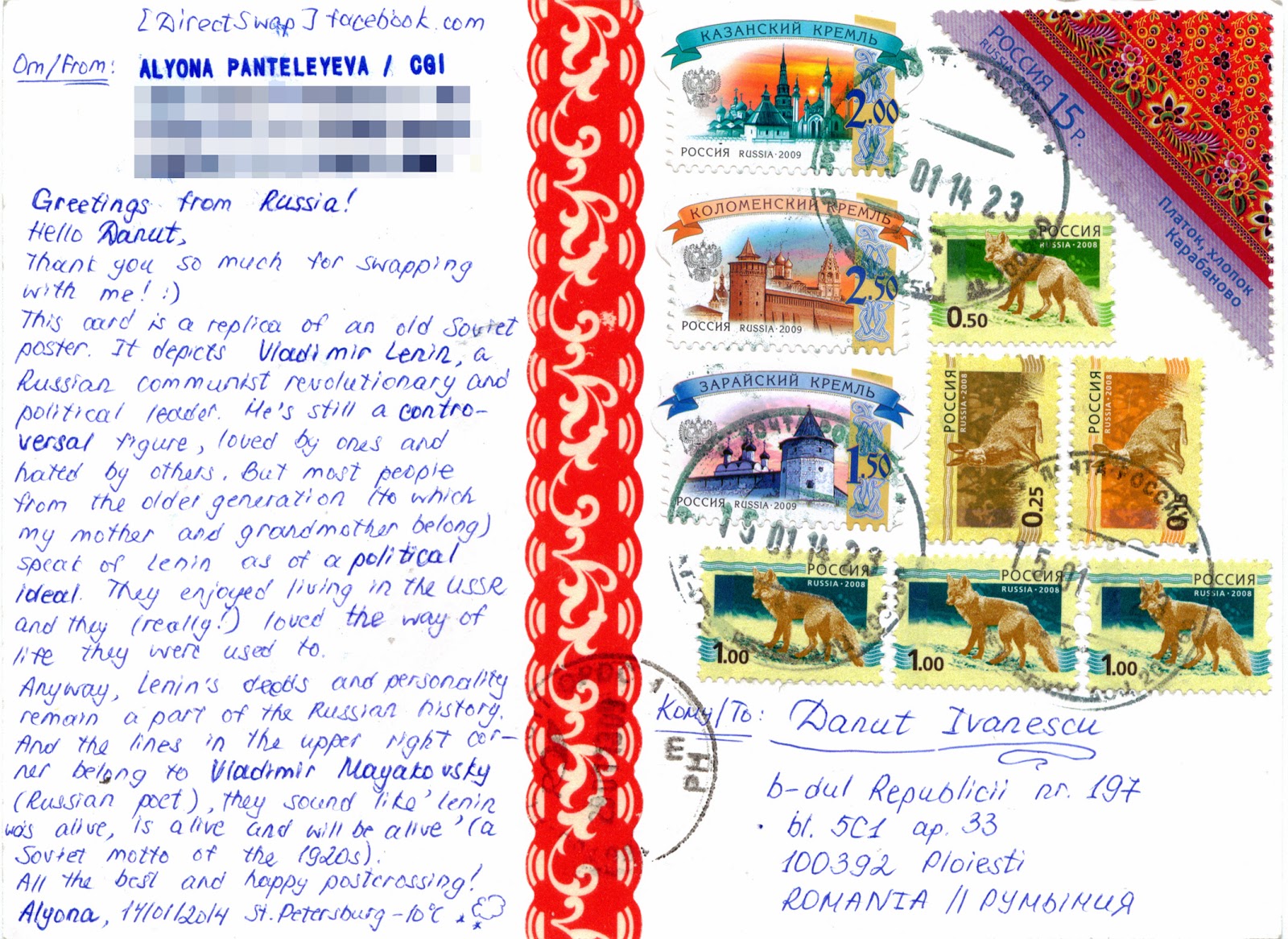 If Mahatma Gandhi was one of the most luminous personalities of the 20th century, Vladimir Ilyich Lenin (1870-1924) was one of the darkest. Born as Vladimir Ilyich Ulyanov to a middle-class family in Simbirsk (renamed Ulyanovsk after his death), Lenin was attracted by the revolutionary leftist politics following the execution of his brother in 1887. Expelled from Kazan State University for his radical attitude, he completed his law degree as an external student in 1891. In 1893 he moved to Saint Petersburg, where he began his career of professional revolutionary as cofounder of the League of Struggle for the Emancipation of the Working Class. Arrested and exiled to Siberia for three years, he married Nadezhda Krupskaya, and fled to Western Europe, where he emerged as a prominent figure in the international revolutionary movement and became the leader of the Bolshevik faction of the Russian Social Democratic Worker's Party.