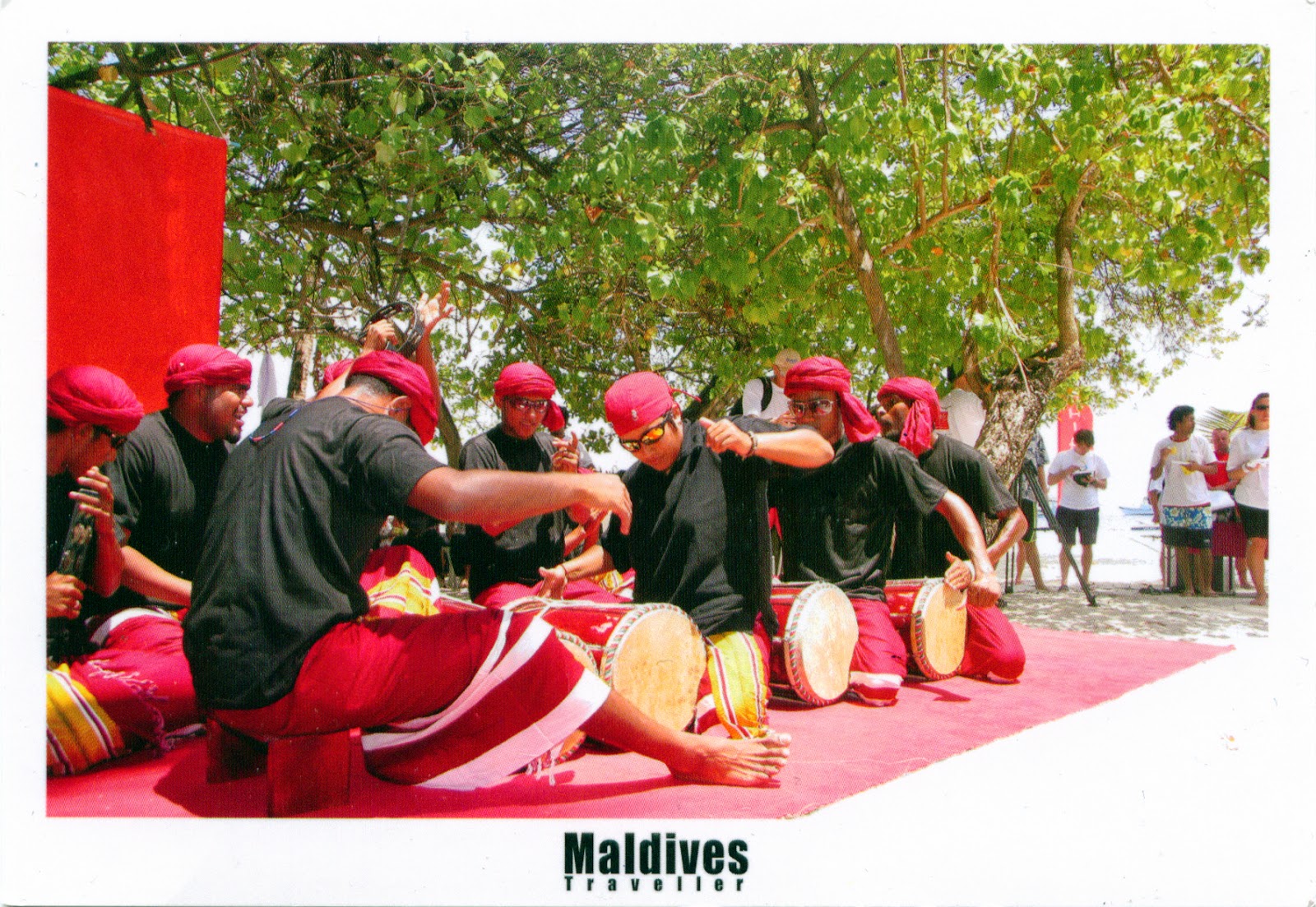 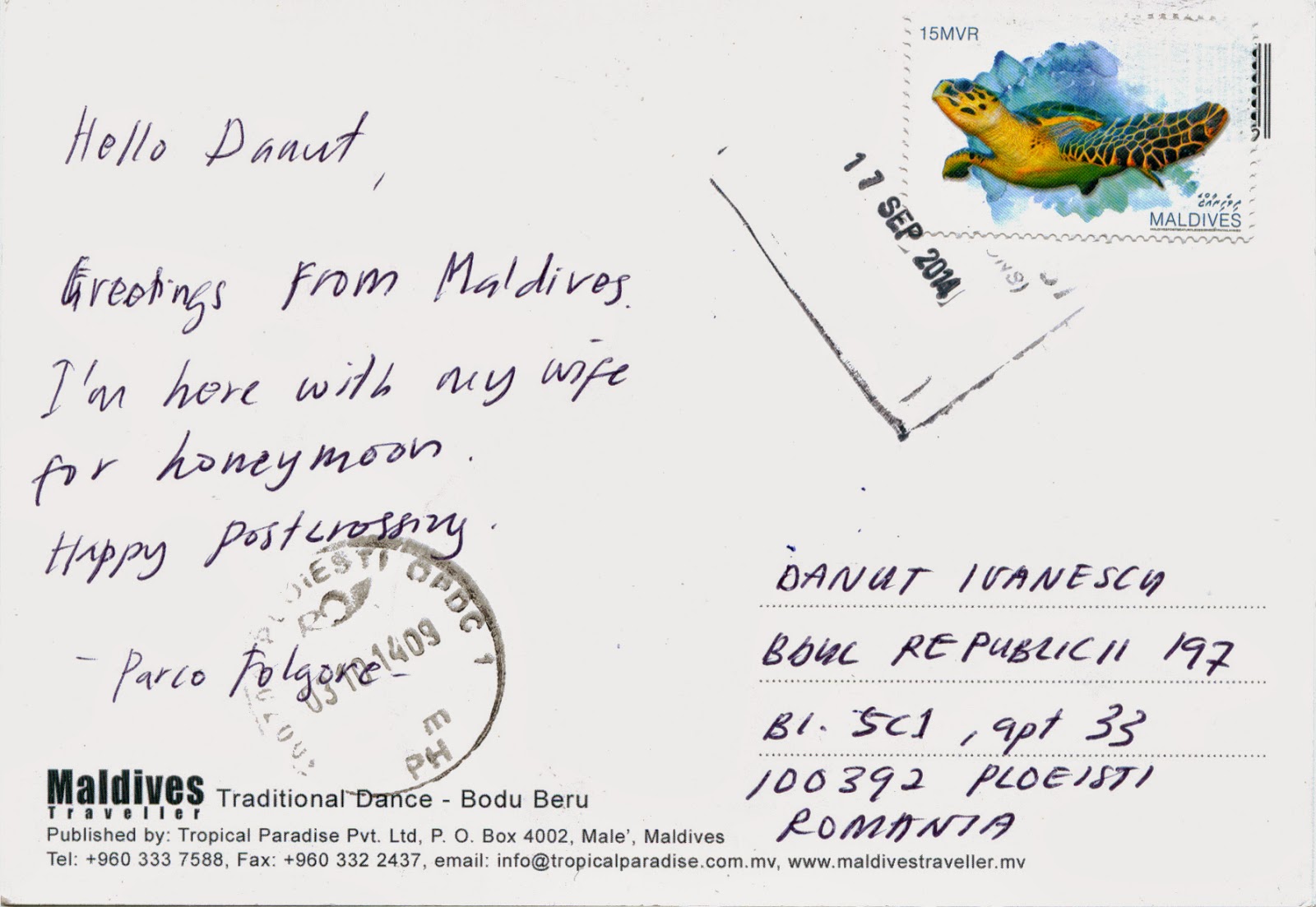 The most widely known form of indigenous music in Maldives, and also the most popular, especially in the Northern Atolls, is called boduberu.  It is likely that the music was introduced to The Maldives by sailors from the Indian Ocean region in about the 11th century, and that it may have East African origins. It evolved among the common citizens as an alternative to court music. In the early days, the people gathered together to perform boduberu, and it became widely accepted as the music of the common people. The performing of the music is often referred as "vibrating the island".

It is a dance music, performed by about fifteen people, including a lead singer and three percussionists, as well as a small bell and a small stick of bamboo with horizontal grooves, called onugandu. Boduberu songs begin with a slow beat, which eventually enters a frenetic crescendo accompanied by frenetic dancing. Lyrics can be about any number of subjects, and often include vocables (meaningless syllables). The costume of the performers is a sarong and a white short sleeved shirt. Boduberu is usually sung after a hard day's work, it being also an important item of entertainment at stage shows, celebrations and festivals.

About the stamp, depicting a turtle, I didn't find anything.