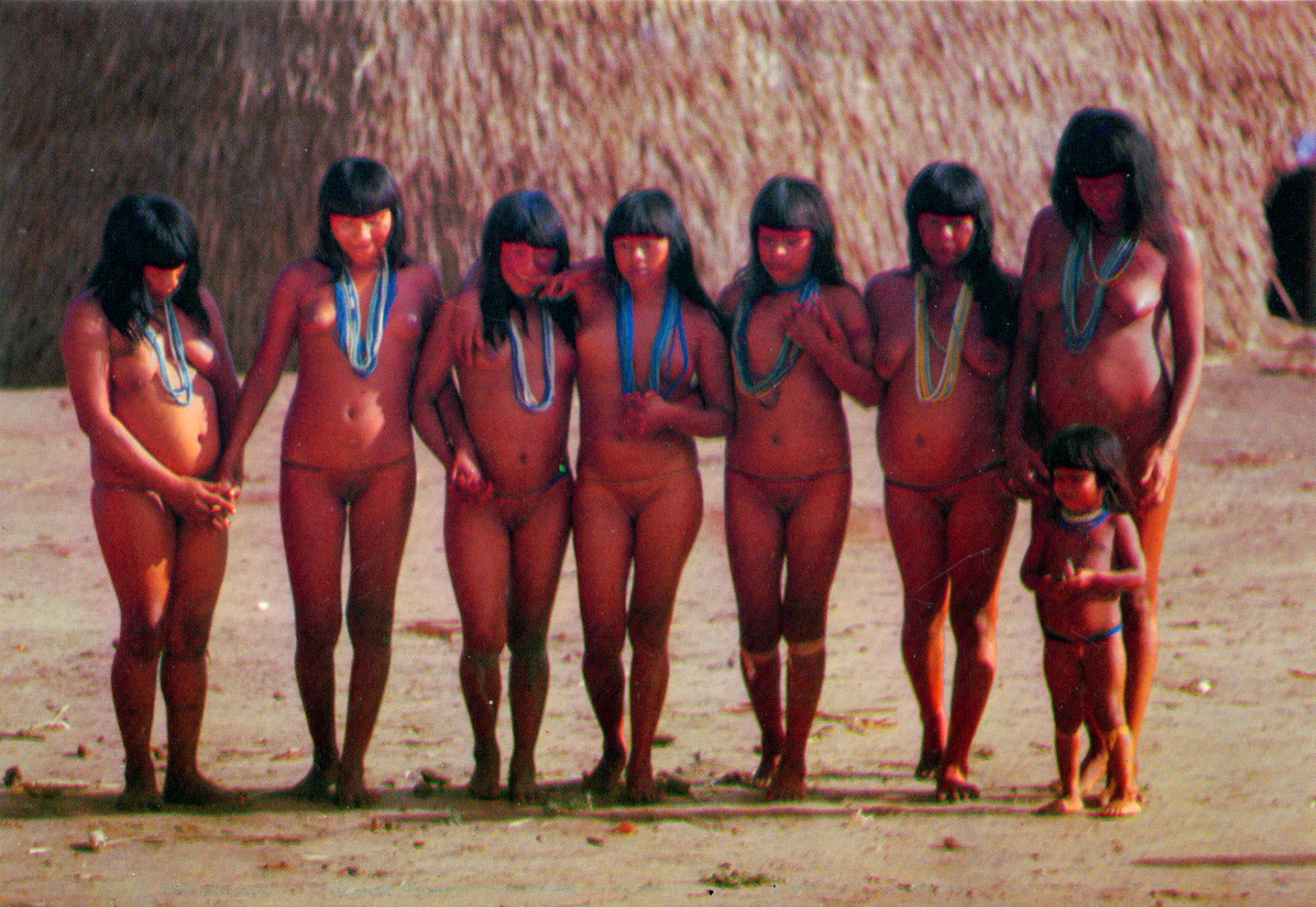 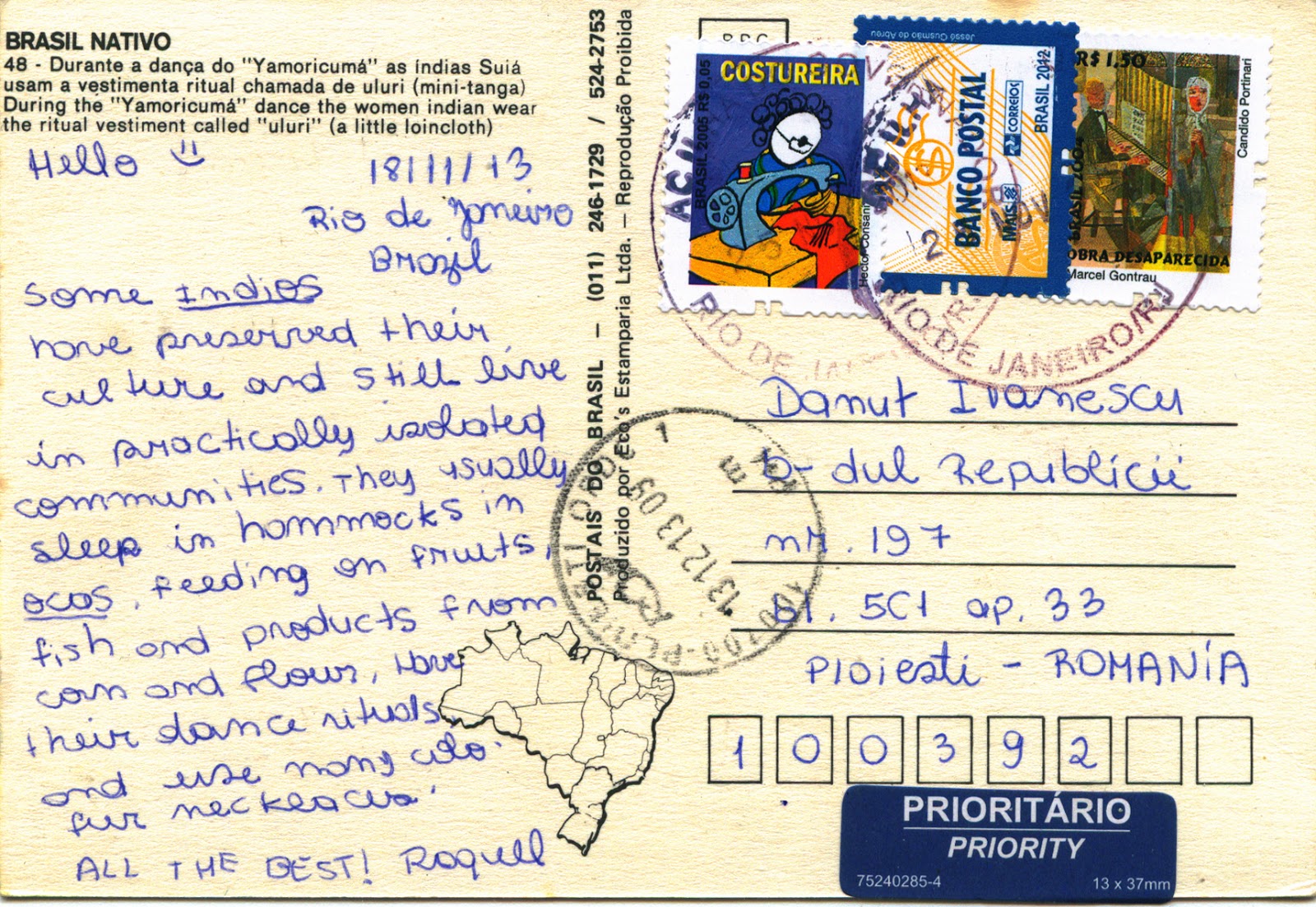 When the Portuguese arrived in South America in the 16th century, Brazil was inhabited by an estimated 2.4 million Amerindians, of more than 2,000 nations and tribes. Massacres, slavery and diseases brought by the Europeans have drastically reduced their number, so that today of the 200 million Brazilians, only about 817.000 classified themselves as indigenous (0.4%). Among these are the Xingu peoples, who live near the river with the same name, a tributary of the Amazon River. The Upper Xingu was heavily populated prior to European contact, but in 1950s only about 500 Xingu peoples were alive. The Villas-Bôas brothers visited the area beginning in 1946 and pushed for creating the Xingu National Park, which was established in 1961. The number of Xingu living here in 32 settlements has risen again to today over 3000 inhabitants, half of them younger than 15 years.

The various sources consulted by me specify between 14 and 16 ethnic groups who inhabit this park, talking all four of Brazil's indigenous language groups (the population in 2002): Kaiabi (745), Kalapalo (417), Kuikuro (415), Kamayurá (355), Suyá (334), Wauja (321), Ikpeng (319), Yudjá (248), Yawalapiti (208), Mehinako (199), Aweti (138), Trumai (120), Matipu (119), Nahukwá (105), Naruvotu, and Tapayuna. The Xingu have similar habits and social systems, despite different languages and ethnologies. In addition, they borrowed from each other many customs and traditions, so can be considered one sole nation. One of the main festivals (rituals) which take place in the dry season is Yamuricumã (named also, in other languages, Itão Kuegu or Jamugikumalu), a female festival in which women ritually occupy the space of public power and the village patio, threatening men who fail to fulfil their duties or betray their wives.

Normally, the house of the flutes, in the center of the village, hides the instruments that the women can hear, but not see. The flutes are hung on the centre beam of the roof and can be played at any time. At night, when the women have retired, the men can go out onto the patio with the flutes. Also they may be taken out into open air on the occasion of collective male tasks, when the women have to shut themselves up in their houses. During the ritual of Yamurikumã the women (wearing only the uluri, a small triangular ornament worn just above the pubic region) invert this situation, they perform with weapons, typically male movements and feather ornaments and ankle rattles, which are normally used by the men; they even wrestle the huka-huka. Receiving guests from other villages, who remain camped in the vicinity, the participants chant songs that refer to male sexuality. There are various types of songs, some of them explicitly simulating the aggressive sexuality of the men before certain women. The men, who can be attacked, withdraw in this time.