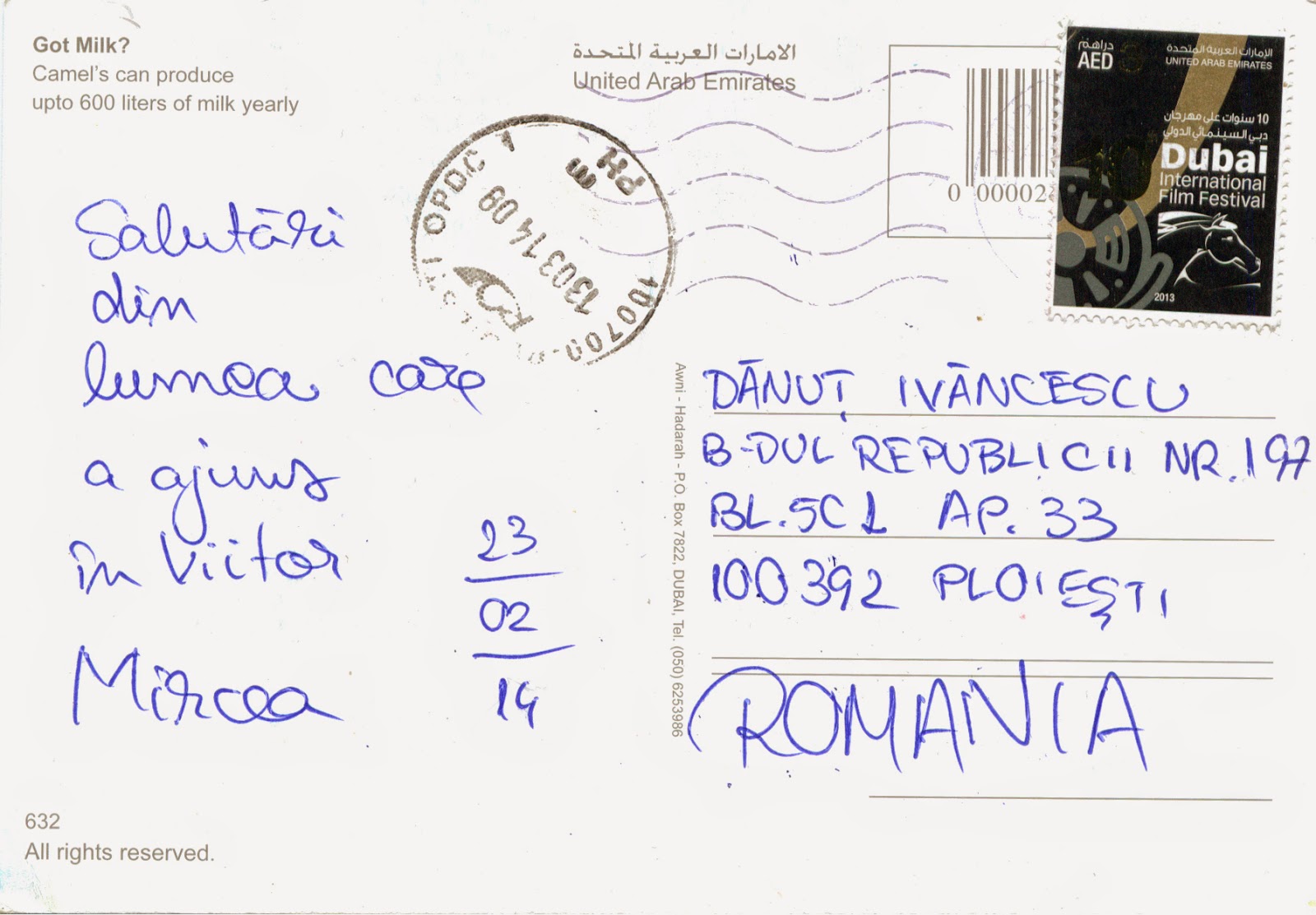 Dromedary was first domesticated in central or southern Arabia, thought to be around 4000 years ago, and became popular in the Near East in the 9th or 10th century BCE. The Persian invasion of Egypt in 525 BC introduced domesticated camels to the area, but they became common after the Islamic conquest of North Africa. While the invasion was accomplished largely on horseback, the new links to the Middle East allowed camels to be imported en masse.

They were well-suited to long desert journeys and could carry a great deal of cargo. Aristotle was the first to describe it, but the animal was given its binomial name, Camelus dromedarius, by Carl Linnaeus in 1758. Today, almost 13 million domesticated dromedaries exist, found mainly from western India via Pakistan through Iran to north Africa. They are beneficial as beasts of burden, and their docility and toughness compared to cattle are additional advantages. The hair is a highly regarded source material for woven goods.

Another useful feature is their dung which can be used as fertiliser and fuel. Camel milk is also a staple food of desert nomad tribes. Amount of milk yield and milking frequency in dromedaries varies geographically, and depends upon their diet and living conditions, from 3.5-35 kg. Dromedaries in Murrah (Arabia) can be milked once a day, while those in Afar (Ethiopia) may be milked six or seven times a day. Still today, cheese, and other dairy products can be made out of the camel's milk.

Mating usually occurs in winter, often overlapping the rainy season. One calf is born after the gestational period of 15 months, and is nurtured for about two years. Traditional lifestyles in many regions of the Middle East, North Africa, and Central Asia would never have developed without the camel. This culture is best exemplified by the Bedouin of the Arabian Peninsula, whose entire traditional economy depended on the camel. The mobility and freedom that the dromedary afforded to desert Arabs helped forge their strong sense of self-reliance, and they celebrated the camel in their native poetic verse, the qaṣīdah.

The camels were given as a bride's dowry, and sometimes were used as payment of Zakat (the annual portion of a Muslim's personal fortune given as charity). A camel is assigned a different name every year (to one year - Hewar, to two years - Fateem, to three years - Haj, to four years - Liggi, to five years - Yethea, to six years - Thani). A male camel that is six years old can also be called Baeer while a female camel of the same age can also be known as Nagah. The stamp was issued in 2013 to celebrate Dubai International Film Festival.