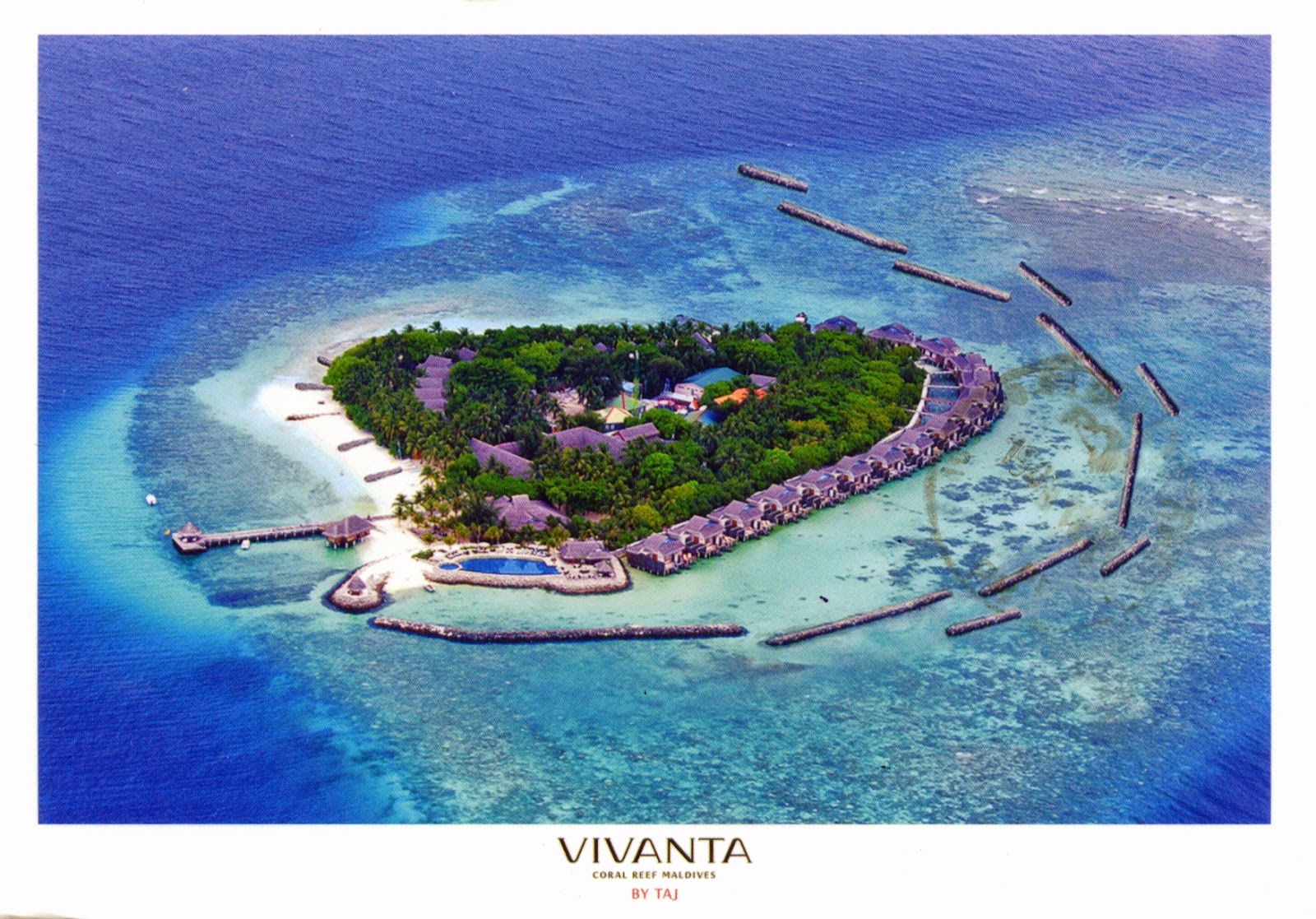 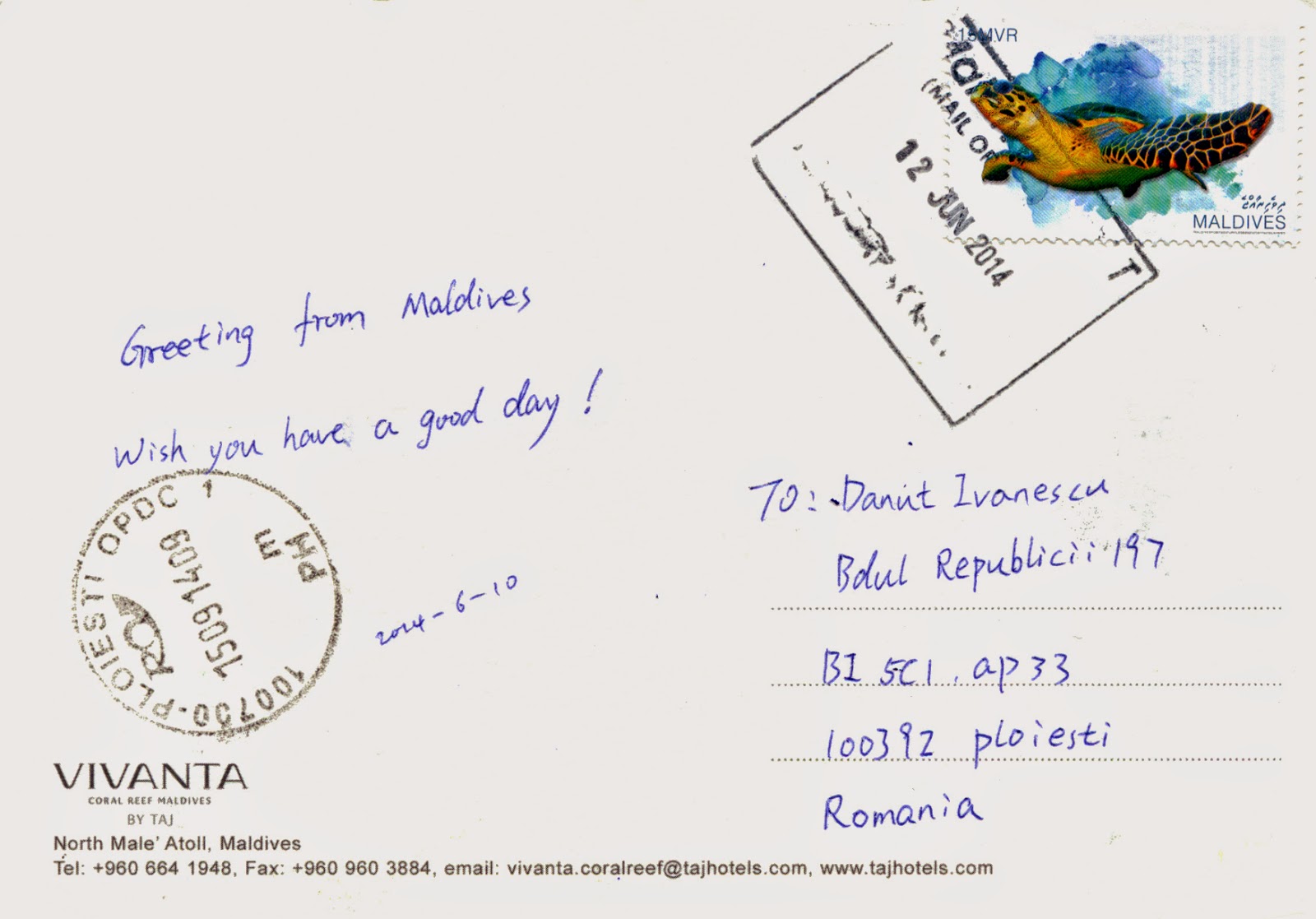 Located in the Indian Ocean–Arabian Sea area, Maldives consists of a double chain of twenty-six atolls, oriented north-south, that lie between Minicoy Island and the Chagos Archipelago. Maldives is the lowest country in the world, with maximum and average natural ground levels of only 2.4m and 1.5m above sea level, respectively. More than 80 per cent of the country's land is composed of coral islands which rise less than one metre above sea level. One of these atolls is Malé, which consists of two separate atolls: North Malé Atoll and South Malé Atoll. North Malé Atoll (Male'atholhu Uthuruburi) is of irregular shape, is 58 km long, and contains about 50 islands (including the capital Malé). There are also sandbanks, coral patches, innumerable farus and submerged shoals (called "haa" in Dhivehi). The general depths of the interior are between 46 and 64m. The bottom is sandy. There are numerous passages on all sides. Seen from space it is considered one of the most beautiful atolls on the planet. Practically all uninhabited islands of this Atoll became tourist resorts during the two final decades of the 20th century.

In the postcard can be seen Vivanta by Taj Coral Reef resort, totally remodelled in 2009. Heart-shaped Taj Vivanta is a glamorous midrange luxury resort that manages nevertheless to feel laid-back and unpretentious. It has 62 rooms brand new and very plush, including 32 water villas with large terraces and direct access to snorkelling in the lagoon (equipment is free). The resort centres on the large Latitude restaurant, which has a great beachside position and serves up three buffet meals per day. Nearby are a pizza station and a teppanyaki bar next to the large infinity pool. Other facilities include Jiva Spa, which focuses on Indian massage, Ayurvedic therapies and other treatments and pampering from the subcontinent.

Stamp
About the stamp, depicting a turtle, I didn't find anything.