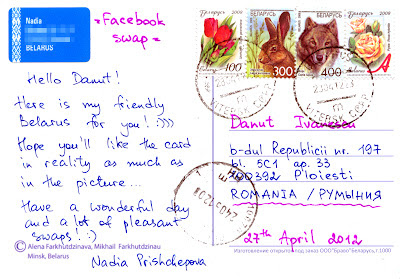 I have the conviction that Belarus and Ukraine broke away from Russia in 1990s for purely political reasons; ethnic and linguistic differences between the three being minimal, not to say also that they share the same history.

History: Many of the Russian principalities were first gathered under the flag of Kievan Rus, its dissolution in the 13th century following the Tatars attacks leading to the separation of northern Russians from Belarusian (White Russians) and Ukrainians. Moscow principality, became more stronger, shook the Tartar yoke in the late 15th century, conquering many of the Russian lands and becoming Grand Duchy of Moscow. Starting with Ivan the Terrible, the rulers took the title of "Grand Duke of all the Russias", but White Ruthenia (Belarus) and Ukraine remained under the rule of Grand Duchy of Lithuania (subsequent Polish–Lithuanian Commonwealth) until 1795, when both were annexed by the Russian Empire (except a small part of Ukraine, Galicia, which remained under austrian control). 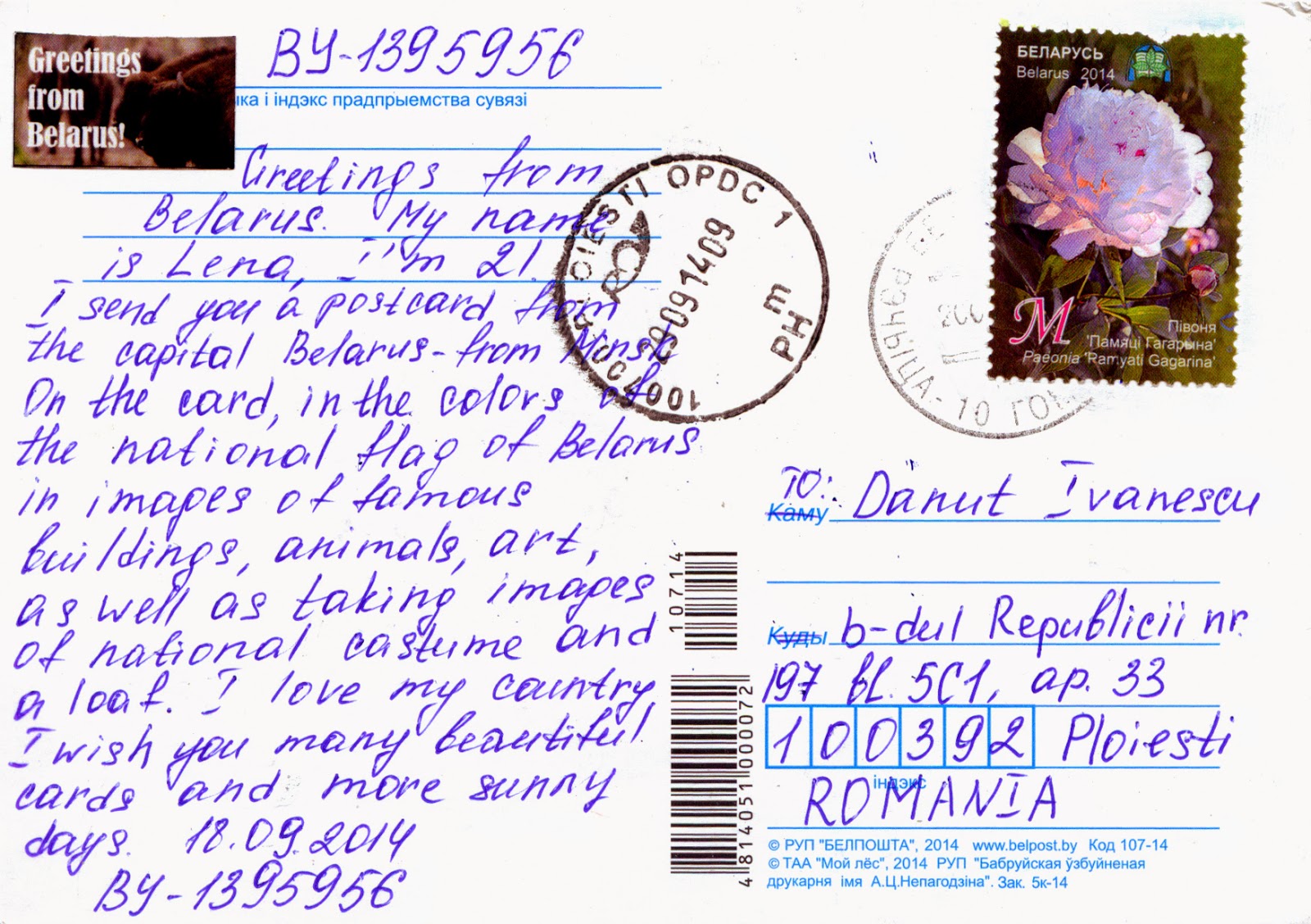 Language: Belarusian, Russian, Ukrainian, and Ruthenian have a high degree of mutual intelligibility, i.e. the speakers of any of these languages can readily understand without a previous study, and without the need for translation, many scholars claiming that they are dialects of the same language, and not different languages.

Name: "Belarus" corresponds literally with the term "White Rus" (White Ruthenia). The name first appeared in the chronicles of Jan of Czarnków (1381), as "Alba Russia" (in latin), and its first use to refer to Belarus was in the late 16th century. Regarding the meaning of the appellation "white", opinions are divided, two being more reliable: one that claims that relate to the lands populated by early Christianized Slavs (in opposition to Black Ruthenia, predominantly inhabited by pagan Balts), and one that claims that relate to the old Ruthenian lands that were not conquered by the Tatars.

Of course that all these arguments are less important than the inhabitants will, so if the Belarusians want to live in their own state, so be it.

The Belarusian pair on the left, dressed in traditional clothing, left me speechless, and, frankly, is why I wanted this postcard.

In the postcard 1259 are depicted, in the colors of national flag, the map of the country, images of representative buildings and animals, the national costume, and images suggesting the main economic sectors. The current national flag of Belarus is a red and green flag, with a white and red ornament pattern placed at the hoist (designed in 1917 by Matrena Markevich). The current design was introduced in 2012, and is a modification of the 1951 flag. Changes made to the Soviet-era flag were the removal of symbols of communism.

On the postcard 1259
The stamp is part of the series The Central Botanical Garden of NAS of Belarus - Flowers, designed by Yelena Medved and issued on August 22, 2014. Letter M is equal to the air-mail tariff of a postcard abroad.
• Dahlia / Diadema
• Peony / Pamyati Gagarina - It's on the postcard 0245
• Rose / Gloria Dei
• Lily / Zorenka