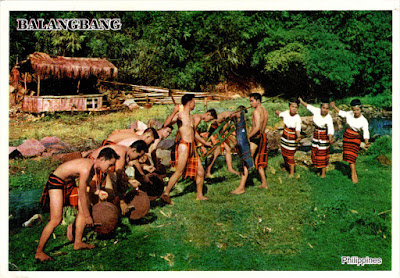 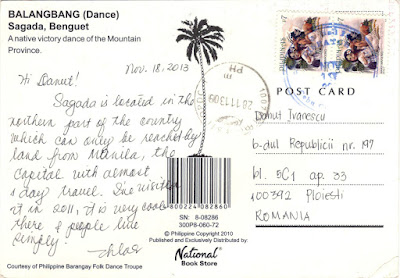 The Kankanaey live in western Mountain Province, northern Benguet and southeastern Ilocos Sur, and are part of the Filipino indigenous group known as the Igorot people. They are one of the larger tribes the region, and, like most Igorot ethnic groups, built sloping terraces to maximize farm space in the rugged terrain of the Cordillera. Therefore, most of their income comes from tilling the fields, but they are also into mining since the territory yields lots of minerals, particularly gold. Hunting is also practiced by the people with the use of spears and dogs, while fishing is done with the use of bamboo traps. The women are said to be the best weavers in Benguet province.

The only difference among the Kankanaey are the way they speak, like intonation and the usage of some words. So there is a hard Kankanaey or Applai and soft Kankanaey. They also differ in their ways of life and sometimes in culture. The women soft-speaking Kankanaey's dress has a color combination of black, white and red, while the women hard-speaking Kankanaey's dress is composed of mainly red and black with a little white styles, as for the skirt (tapis) which is mostly called bakget and gateng. The men wore a g-string as it is called but it is mainly known as wanes for the Kanakaneys of Besao and Sagada. The design of the wanes may vary according to social status or municipality.

The Kankanaey's major dances include tayaw, pattong, takik, a wedding dance, and balangbang. Pattong is a community dance which every municipality has its own style. Balangbang is the modernized word for the Pattong. It was originally a war dance, with much of the movements improvised. Usualy the dance was performed during canao, a feast to celebrate either victory in war, a bountiful harvest, or a wedding. After the tribal wars or head-taking was outlawed, the dance eventually transformed to a "festival dance".

About the stamp
The stamp is part of the series Philippine Folklores and Legends, about which I wrote here.